Constellation Brands, Inc. was incorporated in 1945 by Marvin Sands in the Finger Lakes region of New York. It began as Canandaigua Industries and they used to sell bulk wine to bottlers in the eastern United States. It is headquartered in Victor, New York. 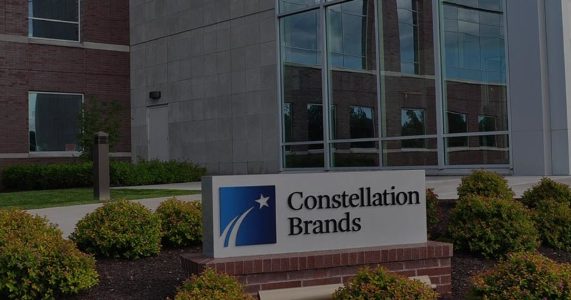 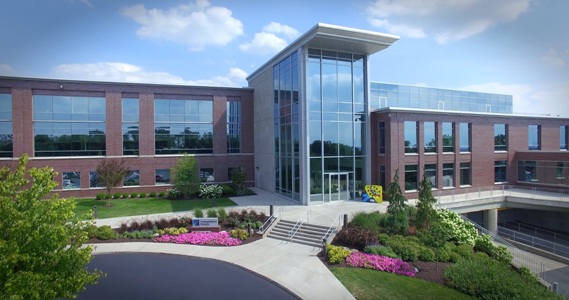