CONSOL Energy was incorporated back in 1860 and initiated its first active mining operations and was formally established in 1864. In 1999, this firm went through a public offering. In 2010, Forbes magazine named this company as one of the "100 Most Trustworthy Companies. It was launched as a public company in 2017. In 2017, this company formed two separate entities: CNX Resources Corporation and CONSOL Energy Inc. This company is headquartered in the suburb of Cecil Township, in the Southpointe complex, just outside Pittsburgh, Pennsylvania.

CONSOL Energy is one of the leading diversified energy companies which produce natural gas and coal. The company has hired more than 1,600 people who help in generating natural gas and coal that comprise two-thirds of the nation's power supply. Its operations include coal bed methane extraction, conventional and shale gas exploration and production. 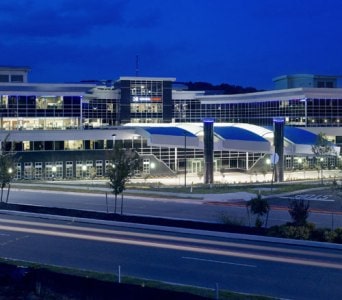 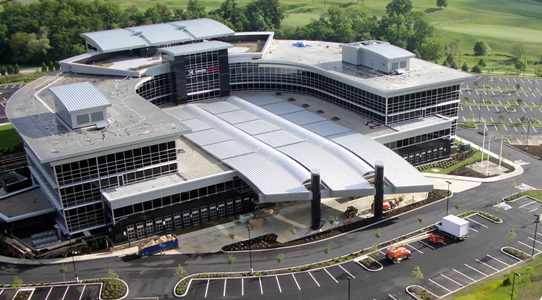 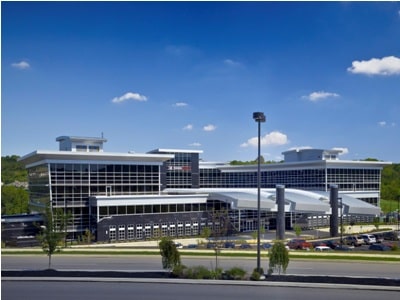