Conair Corporation was incorporated by Leandro Rizzuto and Julian Rizzuto in 1959 in Queens, New York. It has its headquarters in Stamford, Connecticut. In the beginning, they used to sell hair rollers and then hair dryers. It was launched as a public company in 1972. Since its beginning, this company has worked on expansion and has made an addition of ten product divisions. This firm was renamed to Conair Home in 2013.

Conair Corporation is an American company that distributes health and beauty products, personal care products, and small appliances for both professionals and consumers. Along with all the other products, it also produces Cuisinart and Waring kitchen tools and distributes them via retailers such as Bed Bath & Beyond, Target, and Walmart in the US and online overseas. 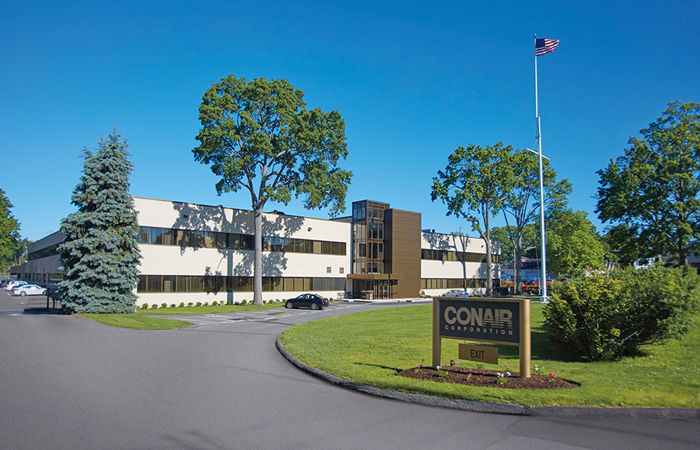 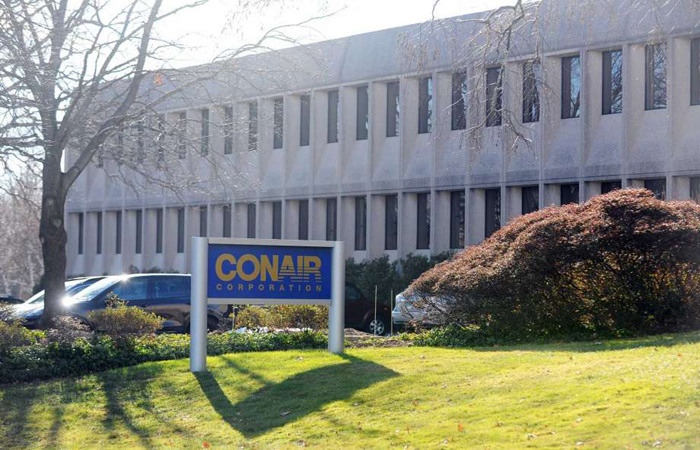