Conagra is an American company that is focused on the manufacturing, selling and distribution of various kinds of packaged foods to its customers. The current CEO of the company is Sean Connolly. As of the year 2017, the total revenue generated by the company is more than $7.8 billion. Also, the number of employees working at the company, as of the year 2017, is more than 12,600. The company sells its products to various supermarkets, food service establishments and also restaurants as well.

The primary services provided by the company include allowing customers to have a retail presence in order to purchase various kinds of packaged foods, manufactured and distributed by the company itself. The company products include frozen dinners, hot cocoa, peanut butter, hot dogs and various other food dishes and recipes as well. 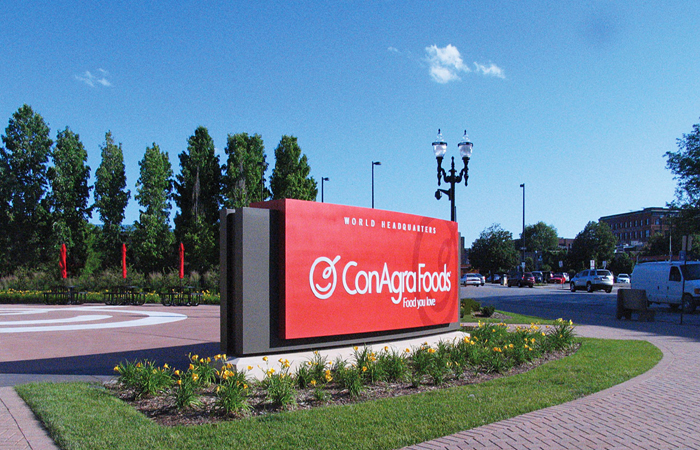 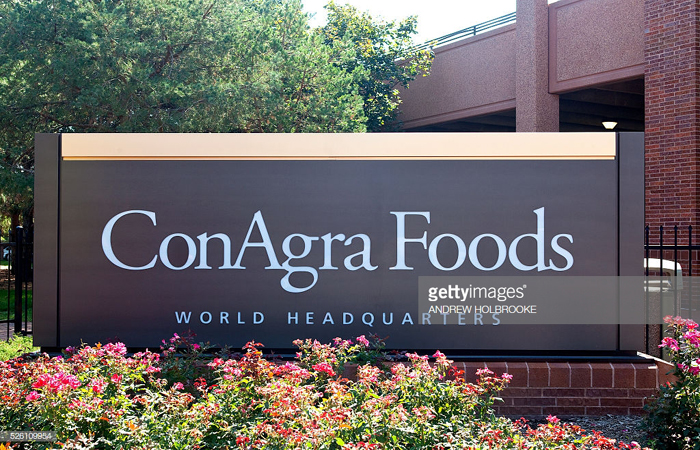