Where is CompuCom Corporate office Headquarters

About CompuCom, History and Headquarters Information

Compucom was founded in the year 1987. The company has been operational for almost more than 32 years now. The company was formed by Safeguard Scientifics, which was mainly a venture capitalist company. The company was started when two computers focused technology companies were taken over by Machine Vision International, namely - Office Automation and Tri-Star Data systems. All these companies were under the umbrella of Safeguard Scientifics, and therefore, the merged company was known as CompuCom. In the year 1987, the company had also become a limited public entity as well.

Compucom is an American company that focuses on designing, developing and providing various kinds of information technology solutions to numerous businesses around the world. The current president of the company is Greg Hoogerland. As of the current date, the company has over 11,000 employees working. The company has numerous partnerships with various other IT companies like Dell, Apple, HP, IBM, Microsoft, Air Watch, Cisco, etcetera. The company is currently a subsidiary of Office Depot. 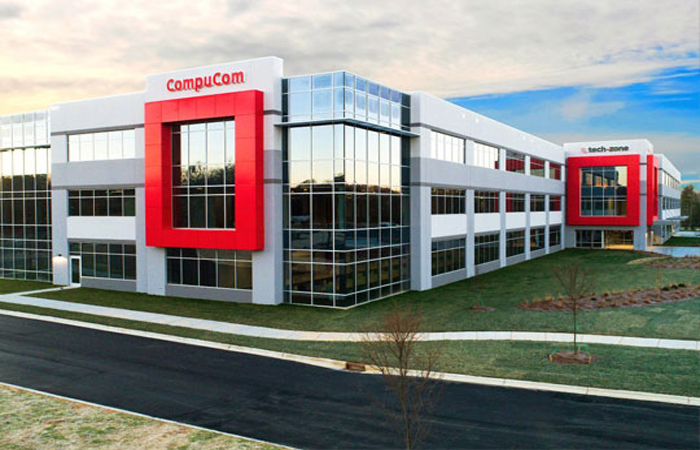 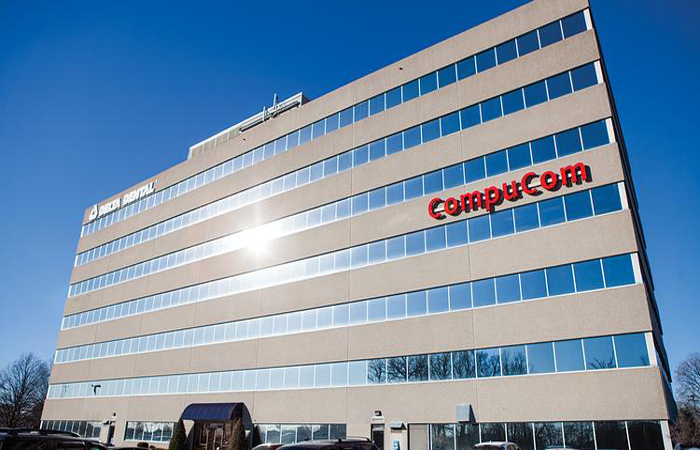