Where is Complex Corporate office Headquarters About Complex, History and Headquarters Information

Complex was incorporated by fashion designer Marc Milecofsky in 2002. It started as a bi-monthly magazine. In 2012, the company introduced an online broadcasting platform called Complex TV and by 2016, it became a joint-venture subsidiary of Verizon and Hearst. In 2013, they launched a subsidiary of Complex TV called Complex News that mainly focused on day-to-day news. In 2013, it had over 90 million users per month.

Complex is a New York-based magazine for youth. Complex features everything about trends in graphic art, pop culture, hip hop, sports, streetwear, music, sneaker culture, and style. Business Insider named it as one of the Most Valuable Startups in New York and Most Valuable Private Companies in the World. 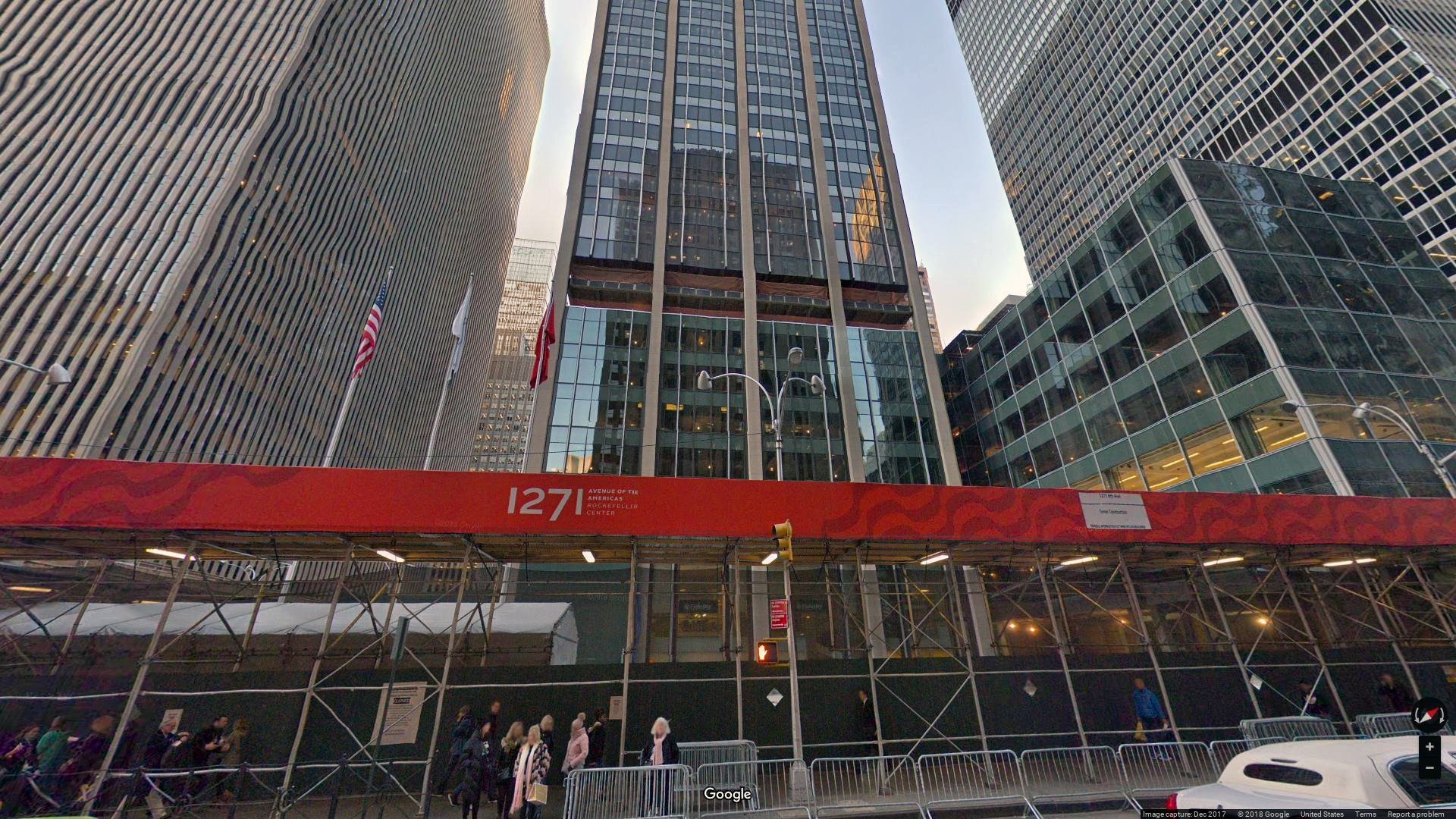 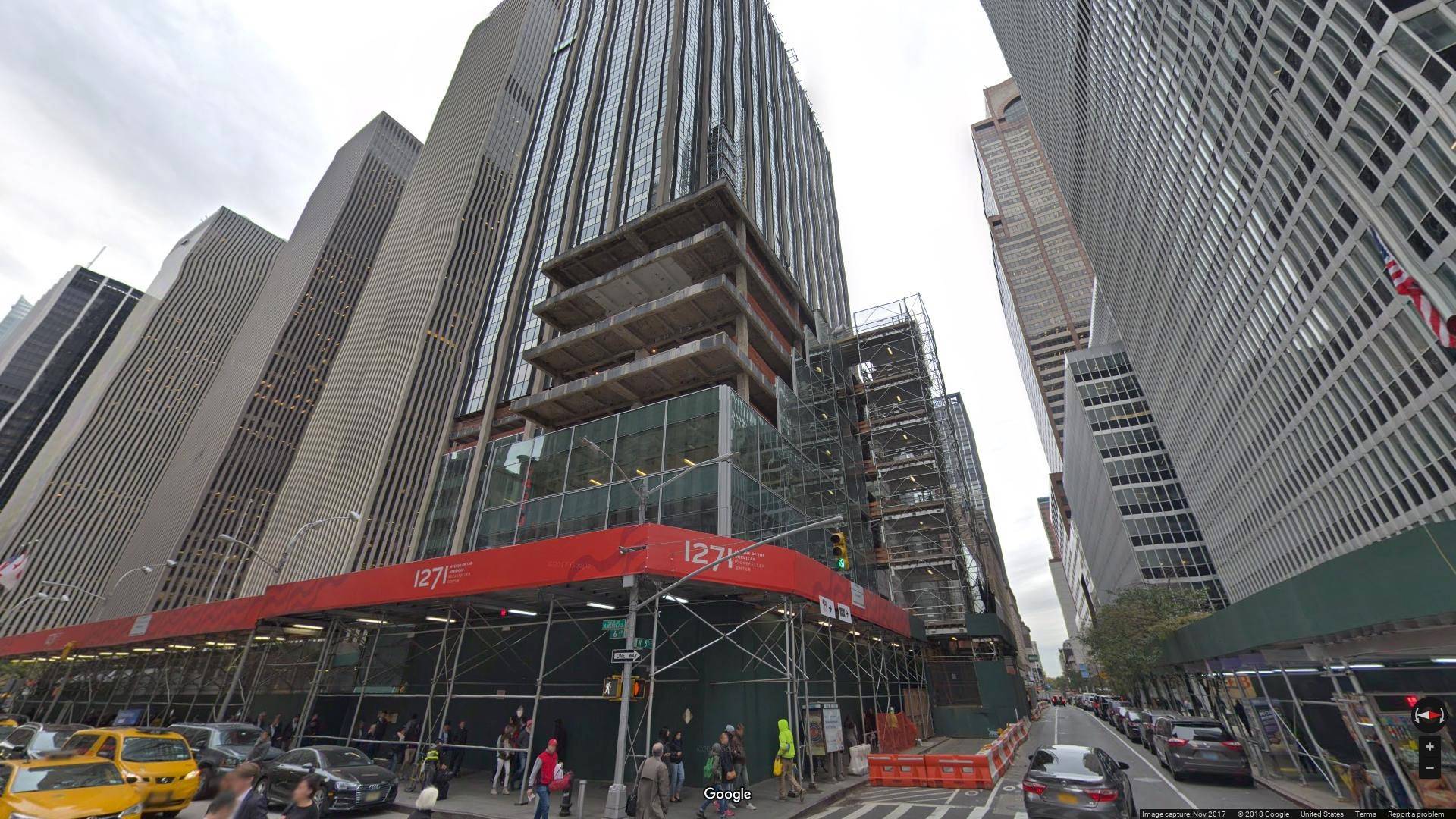