BBVA USA was incorporated by Harry B. Brock Jr., Schuyler Baker, and Hugh Daniel in 1964 as the Central Bank and Trust Company. This company is headquartered in Birmingham, Alabama. It has been a subsidiary of the Spanish multinational Banco Bilbao Vizcaya Argentaria since 2007

BBVA USA is a bank holding company. This firm offers banking services under the global BBVA brand. It operates through Treasury segments, Corporate and Investment Banking, and Consumer and Commercial Banking. It has more than 10,000 employees who operate chiefly in Texas, Arizona, New Mexico, Colorado, Florida, California, and Alabama. 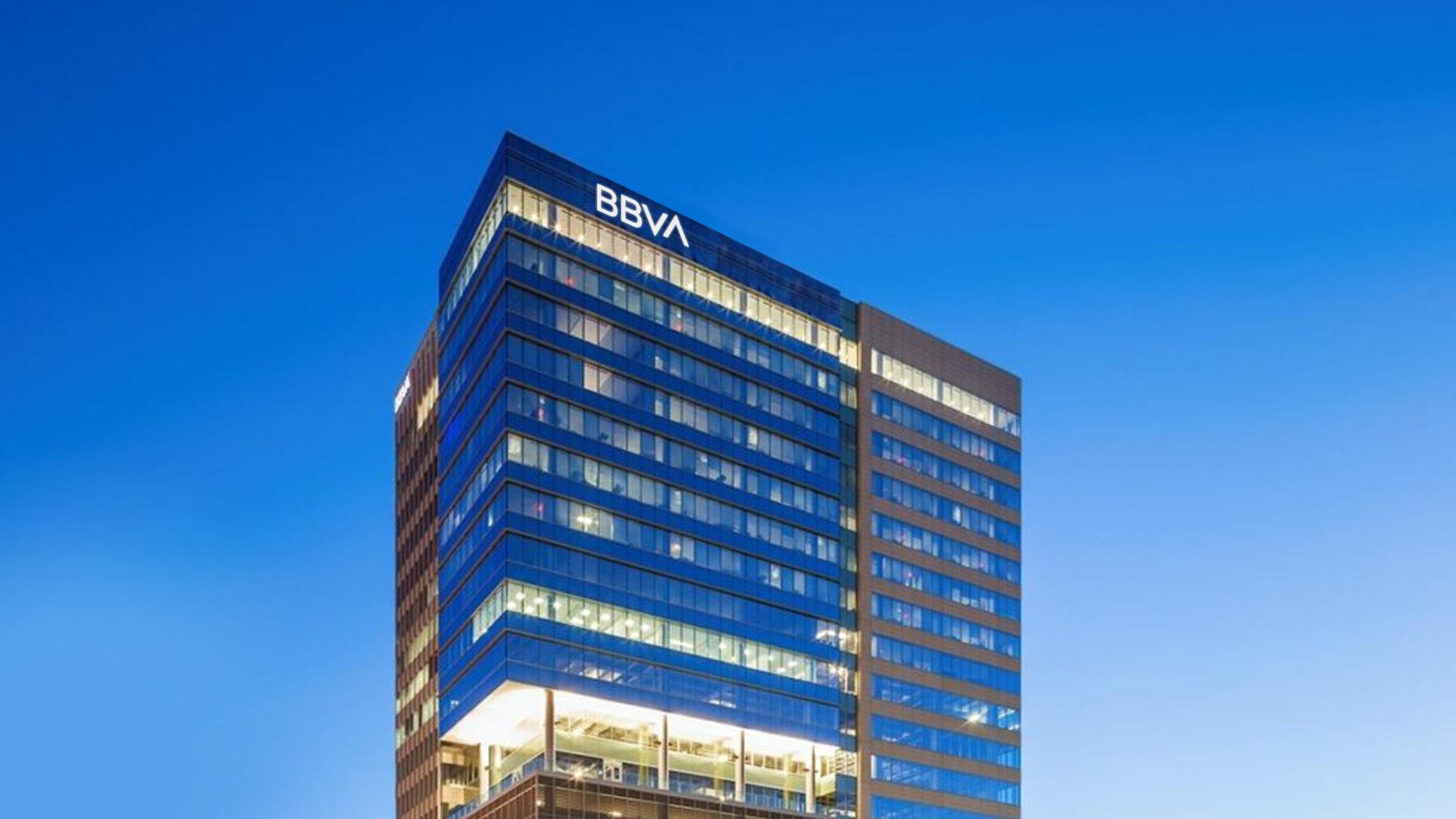 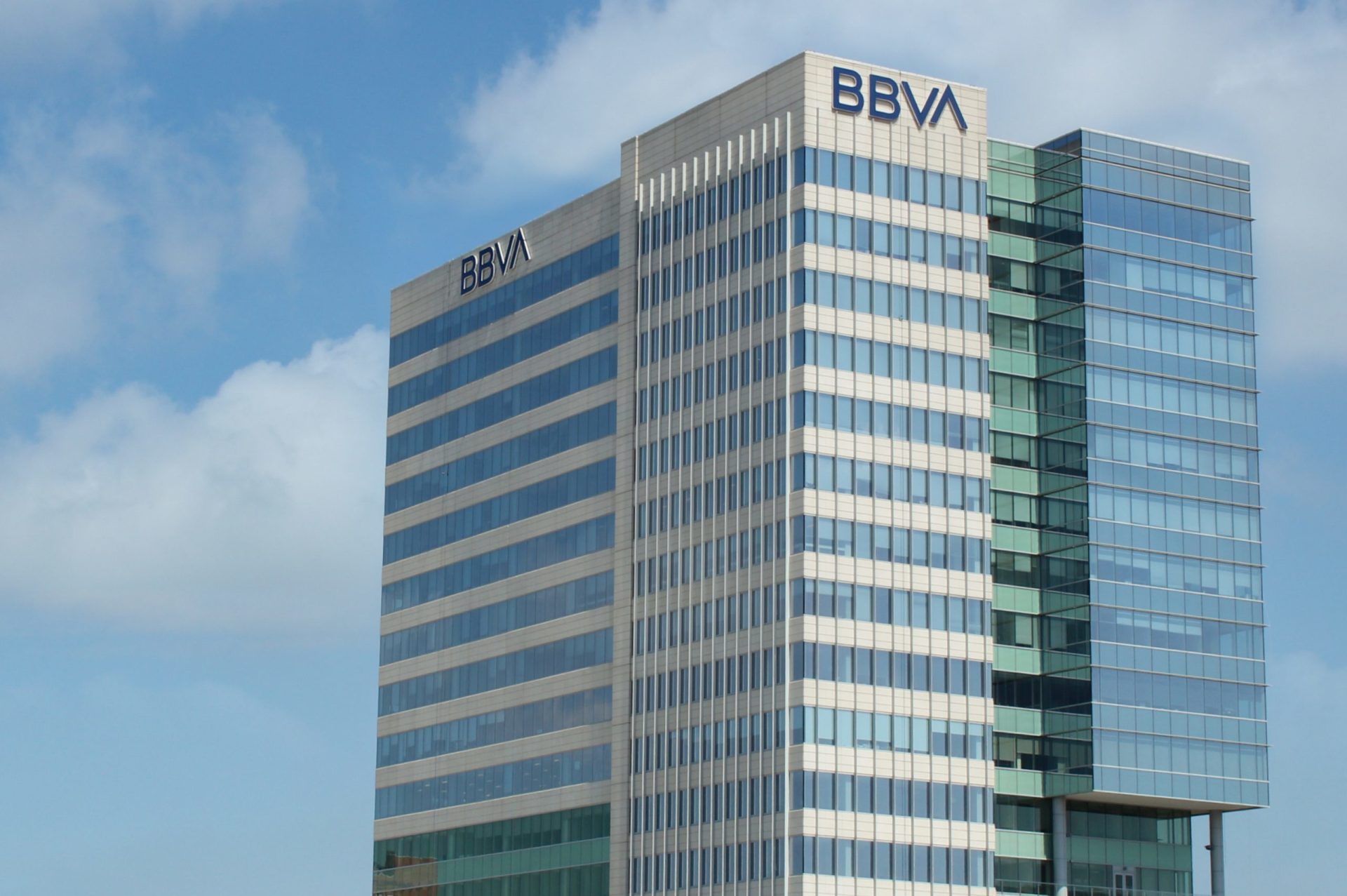