Commerce Bank was incorporated by Francis Reid Long in 1865. It was started as the Kansas City Savings Association with an investment of $10,000.  In 1881, it was obtained by William Stone Woods; as a result of which it became the National Bank of Commerce. It was renamed to Commerce Bank in 1903. Commerce Bank was featured in the list of top ten Banks on Forbes' 2014 list of America's Best Banks five times in a row. In 2007, this bank bought Commerce Bank based in Aurora, Colorado in order to expand its business into the state of Colorado. In 2018, it was featured as the 63rd largest commercial bank in the United States by the Federal Reserve Bank. By next year, it bagged 17th rank on Forbes list of America's Best Banks 2019. 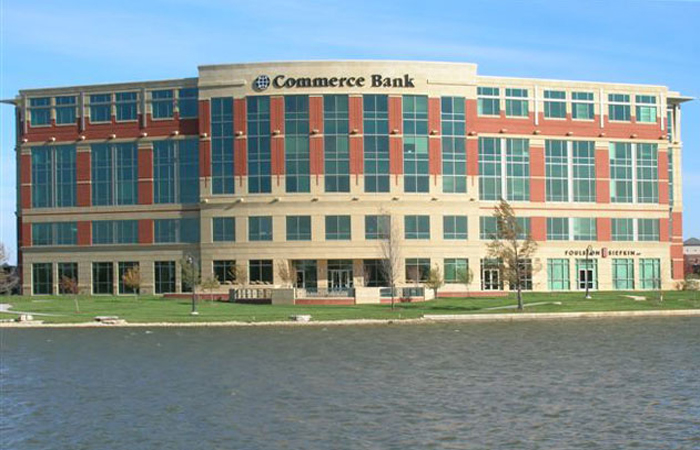 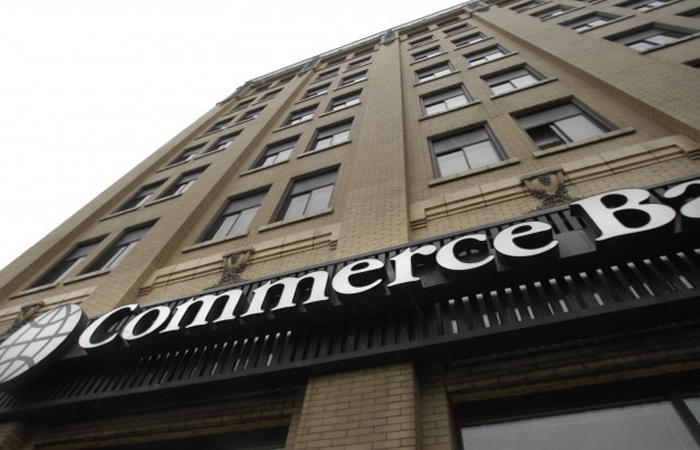