Where is Comerica Corporate office Headquarters

About Comerica, History and Headquarters Information

Comerica Incorporated was incorporated by Elon Farnsworth in 1849 in Detroit as the Detroit Savings Fund Institute. It was renamed to The Detroit Savings Bank in 1871 and to The Detroit Bank in 1936. The company joined hands with Birmingham National Bank, Ferndale National Bank and Detroit Wabeek Bank and Trust Company to form The Detroit Bank & Trust Company in 1956. This company is headquartered in Dallas, Texas. By 1973, it formed a holding company, DetroitBank Corporation.

Comerica Incorporated is a financial services company. It has retail banking operations in California, Texas, Arizona, Michigan, and Florida, with select business operations in several other U.S. states, as well as in Canada and Mexico. Comerica is the largest U.S. commercial bank headquartered in Texas and is on the list of largest banks in the United States. 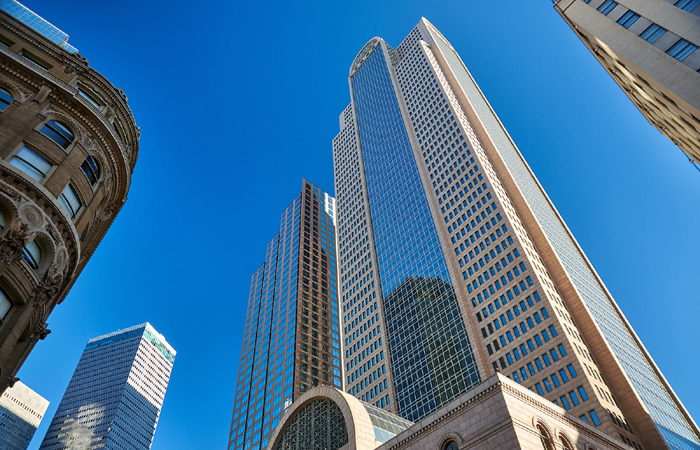 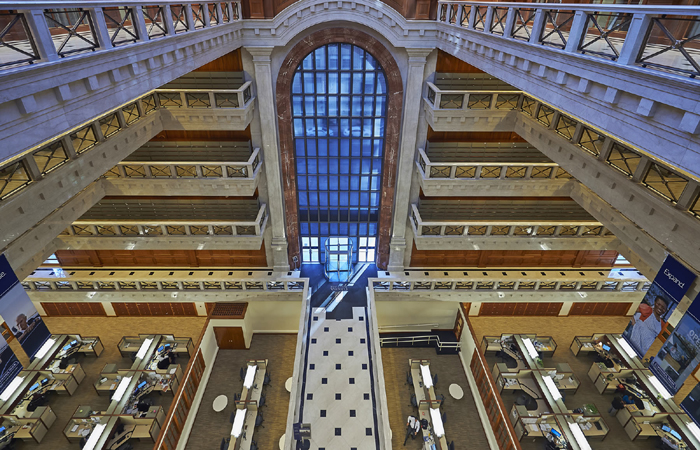