Columbia Sportswear was founded in the year 1938. The company has been active for almost 81 years now. In the year 1937, Paul Lamfrom and Marie Lamfrom had fled the Nazi inflicted Germany and immediately had purchased a Portland hat distributorship. The company came to be known as Columbia Hat Company, as it was named after the Columbia River, which was nearby. Then in the year 1948, the daughter of Marie and Paul Lamfrom had married Neal Boyle, who had become the head of the company. In the year 1960, the name of the company was changed to Columbia Sportswear Company. 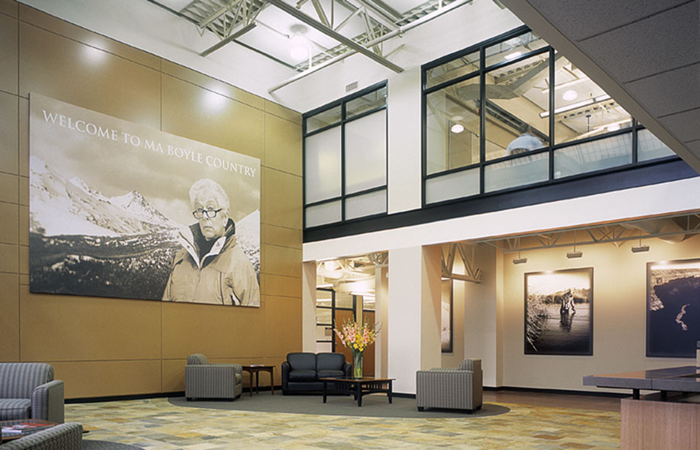 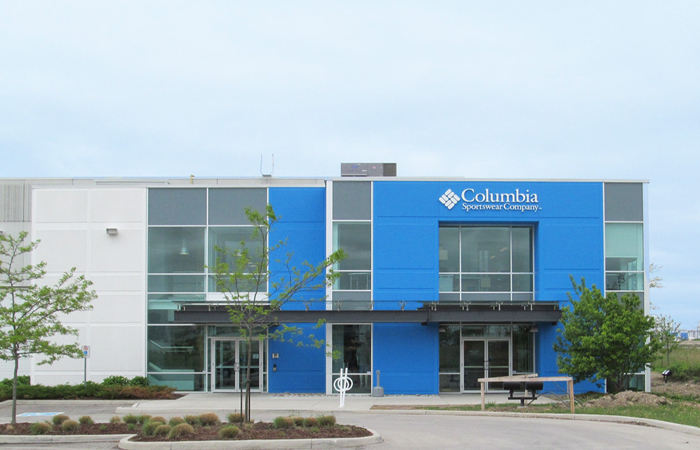