Cole Haan is a global brand which distributes men's and women's footwear and accessories. It offers a wide variety of products, such as men's and women's dress and casual sunglasses, belts, handbags, outerwear, hosiery, footwear, scarves, hats, and gloves. They distribute their range of products at retailers such as Hudson's Bay Company, Lord & Taylor, Shoe Carnival, Macy's, Neiman Marcus, Nordstrom, Zappos, and other department stores and independent stores nationwide. 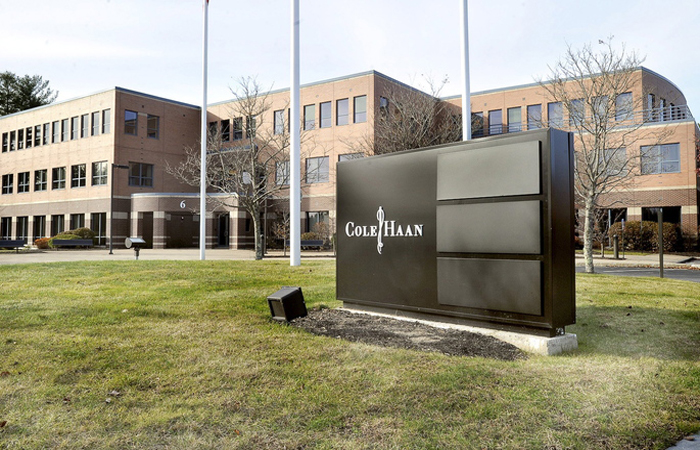 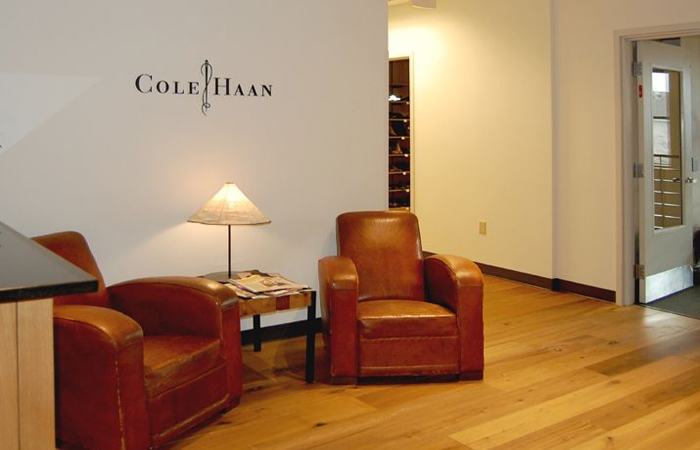