Coldwater Creek was incorporated in 1984 by Dennis and Ann Pence. They started a direct mail business in the beginning. In 1985, they published the first four-color catalog, called Northcountry. During the time period of 2002 to 2004, this company widened its focus and opened new retail stores. The number went up from 41 in 2002 to 114 in 2004. In 2014 Sycamore Partners bought Coldwater Creek.

Coldwater Creek is an American catalog and online retailer of women’s apparel, accessories, and home décor. Currently, this company has eight stores. 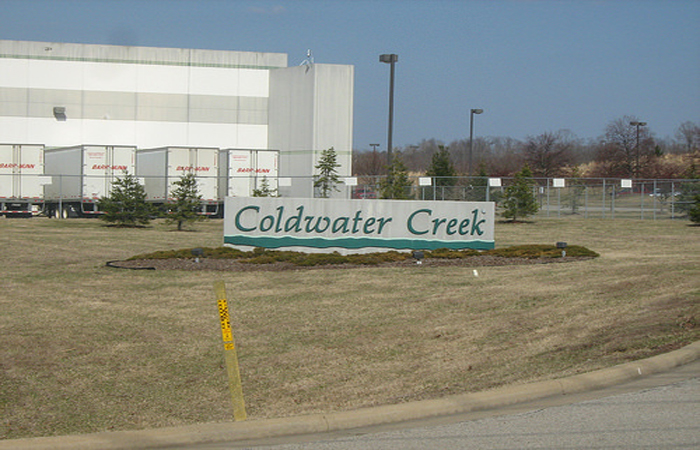 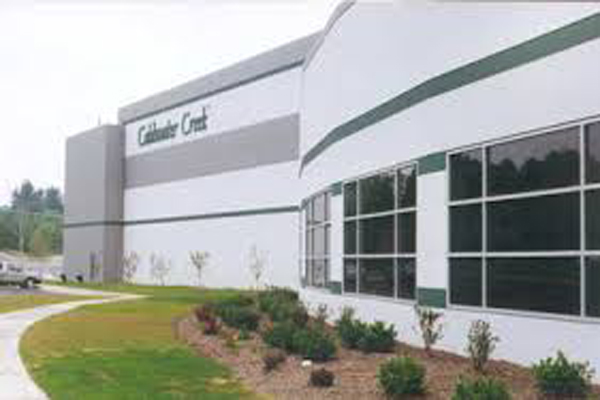