Where is Cognizant Corporate office Headquarters

About Cognizant, History and Headquarters Information

In the year 1996, Dun & Bradstreet had spread into various independent companies. A year later in 1997, DBSS was renamed to Cognizant Technology Solutions. The 24 per cent stake of Satyam Computer was taken over by Dun & Bradstreet, for about $3.4 million. The company’s headquarters were moved to the USA. In the year 1998, Cognizant branched out into Nielsen Media Research and IMS Health. Around the year 2004-2005, the company’s portfolio increased in the services sector, with the additions of BPO services and also business consulting services. As of the year 2014, the company had acquired Trizetto Corporation for about $2.7 billion.

The headquarters of the company is based in 500 Frank West Burr Boulevard. The name of the place is Teaneck, while the name of the state is New Jersey, USA. The pin code of the area is 07666.

The primary services provided by the company include assistance in the consulting, IT sector and BPO services. The company helps businesses to be more innovative and efficient as well. The company also provides services such as data warehousing, maintenance services for applications, development and integration of systems and software, assistance in service re-engineering, etcetera. 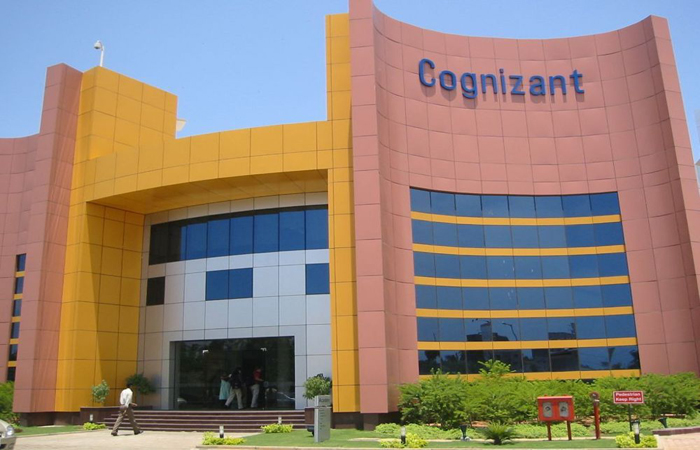 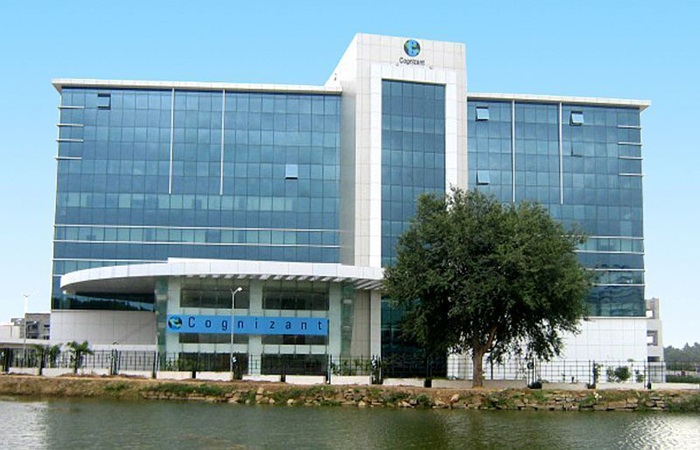