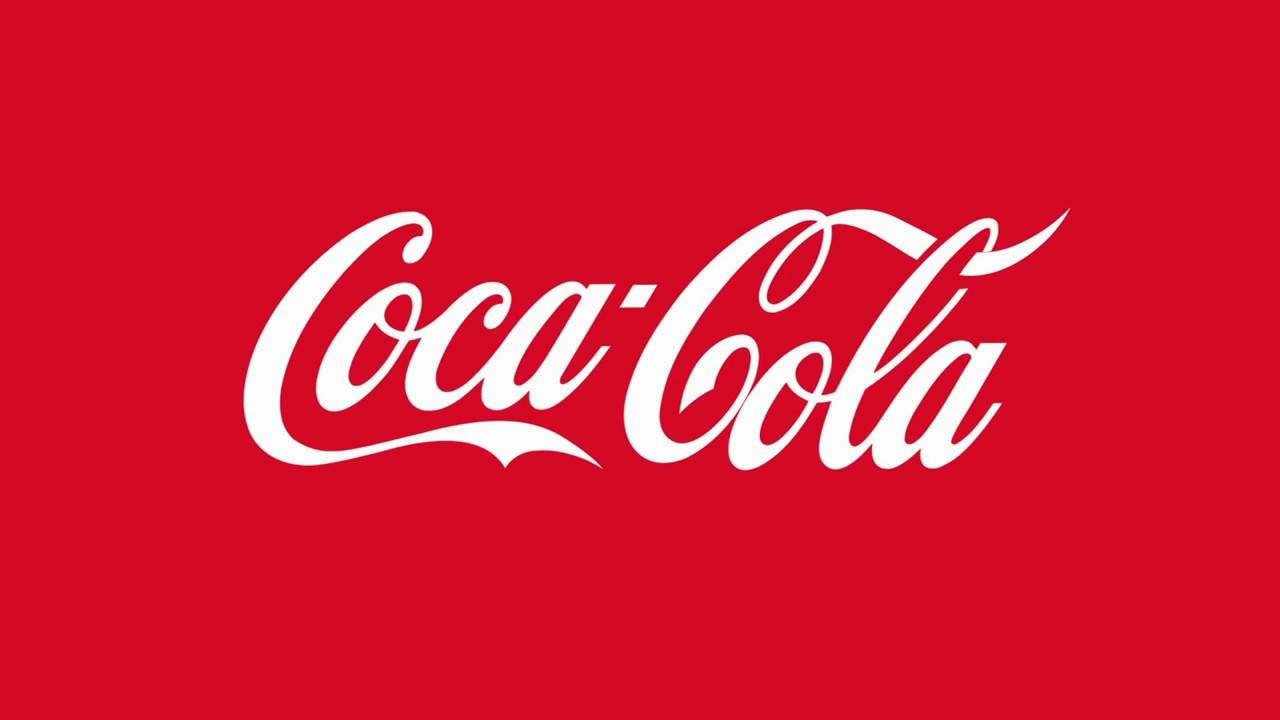 Coca-Cola was firstly introduced and manufactured 125 years ago as a medicinal tonic. It was an unexpected and accidental discovery by a pharmacist. Today, Coca-Cola is recognized as one of the world’s most valuable soft drink brand. The drink is always associated with happiness and reference for the brand name Coca-Cola which is also known as “delicious happiness”. Their journey started with serving drinks on sale for five cents a glass from the soda fountain. Now, the globally estimated service is 1.9 billion drinks per day.

After surviving from the years of fierce competition with its rivals like Pepsi, today, Coca-Cola has become the third-largest brand in the world. Their large customer base can reach the corporate headquarters via mail and phone.

Coca-Cola Headquarters Address - You can use the below- address for sending a courier.

The Coca-Cola headquarters is located in Atlanta, Georgia. Its campus is more than 2 million square feet. The HQ of Coca-Cola is the most visible building in downtown of Atlanta. It is a 29-storey building with a height of 403 feet and known as One Coca-Cola Plaza.

The Headquarters in Atlanta has been designed to provide a modern, connected and sustainable environment for its 4700 employees positioned there.

The amenities provided at the headquarters include three state-of-art-conference rooms, dining facilities, 2 acres of outdoor green space, a fitness studio, a physician’s office and locker rooms.

There are overall 61,800 employees of Coca-Cola who are spread to 160 office locations across 65 countries. 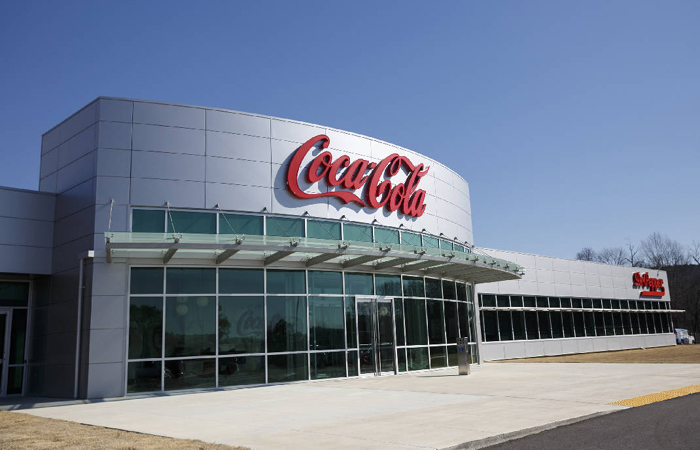 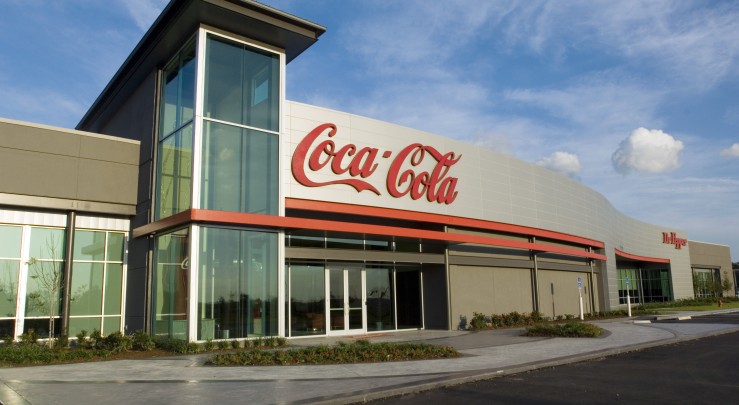 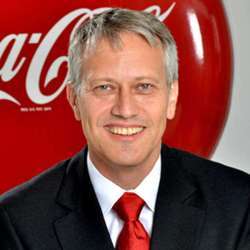 Quincey joined the team of Coca-Cola in 1996 with the role of learning strategies director for the Latin America Group. He became the CEO of the company in 2017 and was elected as the chairman of the board in 2019. Under the broad experience and great leadership of Quincey, Coca-Cola expanded its market shares. 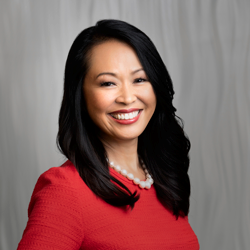 Lisa Chang joined Coca-Cola in 2019 and she oversees the company’s Human Resource department. Before joining Coca-Cola, she was part of the AMB group where she served as a senior vice president and chief human resources officer. 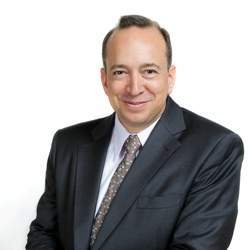 Francisco Crespo Benitez is the senior vice president and chief growth officer of the Coca-Cola company. He is responsible for leading the departments of global marketing, corporate strategy, and commercial leadership.

The unexpected discovery of Coca-Cola took place on May 8, 1886, in Atlanta by a pharmacist named Dr John S. Pemberton.

He created a recipe for a syrup, which was sold as a medicine in the stores with Soda Fountain. It was produced in the hope of curing problems like nausea, heartburn and headaches.

The logo of Coca-Cola was named and trademarked by Frank M. Robinson.

Before the demise of Pemberton, majority of the portions of the Coca-Cola business was sold to Asa G. Candler. He acquired the rights to the brand business and formula by 1889. This led to the incorporation of the Coca-Cola company in 1892.

In 1894, Joseph Beidenharn bought bottling equipment and started to brand Coca-Cola in bottles. By 1895, Coca-Cola plants were ready in various counties including Dallas, Chicago and Los Angeles. Bottling rights of Coca-Cola were sold to Benjamin Thomas and Joseph Whitehead in 1899. In 1916, Coca-Cola started manufacturing in contour-shaped bottles. The Olympic Games in 1928 provided a real international exposure to Coca-Cola and the same tradition is followed till today.

Coca-Cola produces and serves carbonated soft drinks as well as other beverages like Sprite, Lift, Fanta, Powerade and Deep Spring.

The Food & Services division of Coca-Cola manufactures and distributes jams & sauces as well as the packaged fruits & vegetables globally. The coffee brand Grinders is also distributed by Coca-Cola.