Where is CMS Corporate office Headquarters

About CMS, History and Headquarters Information

CMS was founded in the year 1965. The organisation has been active for over 53 years now. The former name of the company was the Health Care Financing Administration. The organisation came into operation when then-President Lyndon B Johnson signed the Social Security Amendments. The director of the organisation was named to be Arthur E Hess. When the organisation started its operation, the company's program provided health insurance policies to around 19 million American citizens.

The SSA of the Social Security Administration became the administrator for the Medicare segment, while the SRS or the Social and Rehabilitation Service was responsible for the Medicaid administration. Both of these organisations came under the HEW or the Department of Health, Education and Welfare. Then in the year 1977, HCFA of the Health Care Financing Administration was also founded under the HEW. HCFA took over the responsibilities of HEW for Medicare and Medicaid.

The headquarters of the organisation is situated at 7500 Security Boulevard. The name of the place is Baltimore, while the name of the state is Maryland. The area pin code is 21244.

CMS or Centers for Medicare & Medicaid Services is an American organisation that focuses on providing the best healthcare services, not only in the Medicare department but also in the Medicaid department as well. The organisation has about ten regional offices and is located all around the USA. The number of employees currently working at the company is more than 6,000 - out of which 4,000 employees work at the headquarters of the organisation. 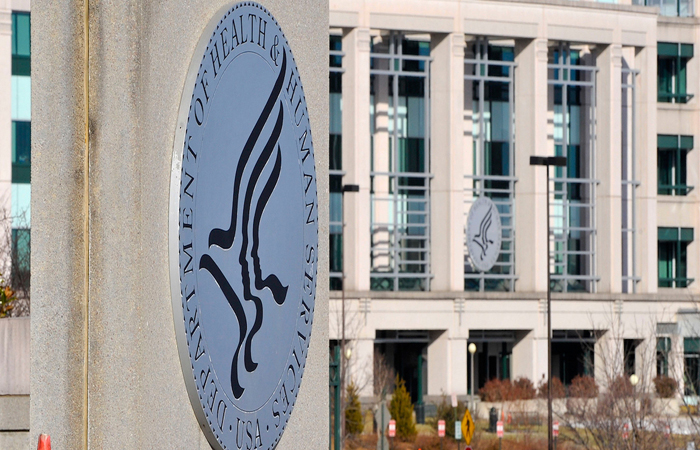 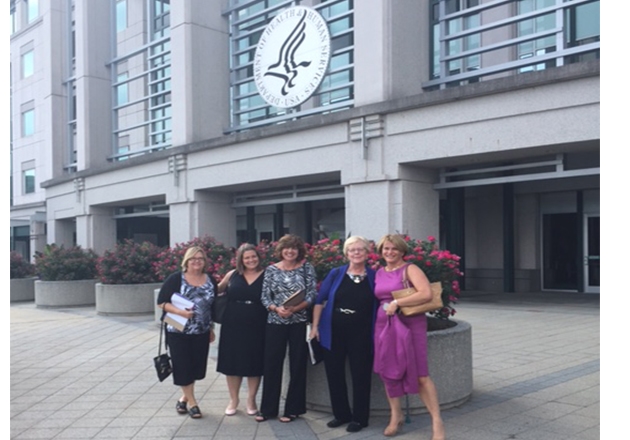