Where is CMPD Corporate office Headquarters About CMPD, History and Headquarters Information

CMPD was founded in the year 1993. The organisation has been active for over 26 years now. The organisation was formed due to the amalgamation between the Mecklenburg County Rural Police Department and the Charlotte City Police Department. The organisation has various divisions under its main headquarters, which are namely - SWAT, Aviation Unit, Bike Patrol, Bomb Squad, Citizens on Patrol (which is volunteer work) and also the school police department as well. The aviation unit was established in the year 1971, with the help of the Federal Law Enforcement Assistance Administration program, that was granted. Within a week of its operations, the organisation had bought a helicopter, which was succeeded by a Jet Ranger in the year 1976. The aviation unit had worked for almost 45 years, without causing any kind of accident.

The Bike Patrol team was established in the year 1991 and started with just two bike officers, which currently has over 200 bike officers now. In the year 1995, the organisation had chosen the Law Enforcement Bicycle Association, for helping in training the officers for the Bike Patrol team. The CMPD bomb squad was also established in the year 1971 as well. The overall size of the unit has grown numerous folds over the past few years, in order to meet the growing demands and tensions from both international and domestic terrorists. The device technicians working at the department have all been certified by the Federal Bureau of Investigation's Hazardous Devices School. The organisation also has a team of unpaid volunteer police program, where CMPD citizen officers provide aid during any kind of special events, riots, accidents, fire scenes, etcetera. The citizen officers are bound to attend the CMPD's Citizens Academy, along with 50 hours of Citizens on Patrol training as well. In the year 2013, the organisation was embroiled in a controversy that included one of the CMPD officers. The headquarters of the organisation is based in 600 East 4th Street. The name of the place is Charlotte while the name of the state is North Carolina, USA. The pin code of the area is 28202. 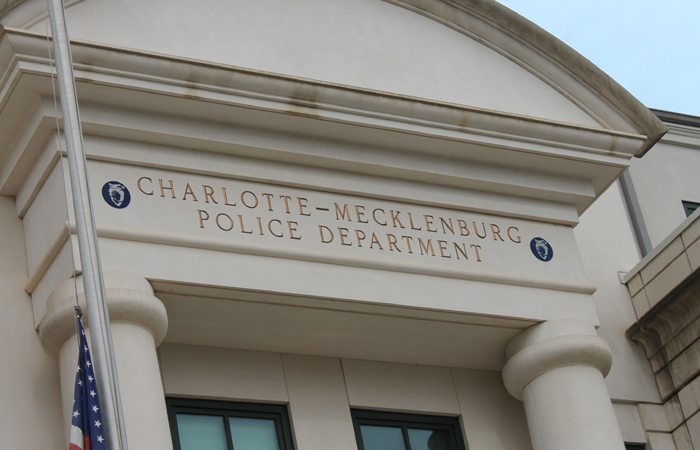 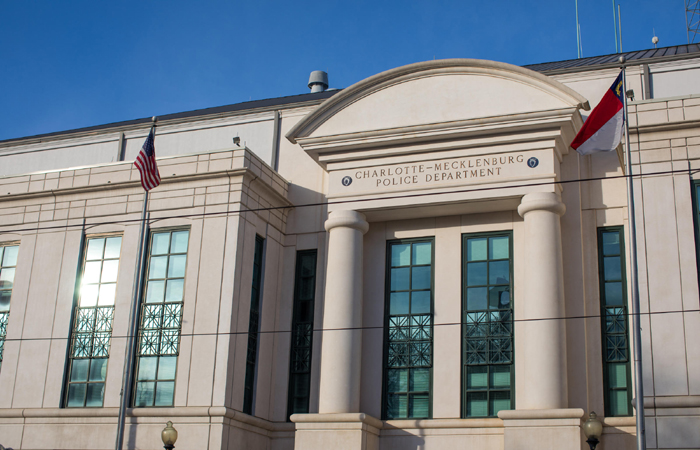