Where is Clorox Corporate office Headquarters

About Clorox, History and Headquarters Information

The primary services provided by the company include allowing customers to have the retail as well as an online presence when purchasing various kinds of cleaning products, trash bags, food storage services, food products, dietary supplements, personal care, digestive health products, healthcare, water filtration, etcetera. The company mainly has its presence in the consumer household products, food and healthcare. 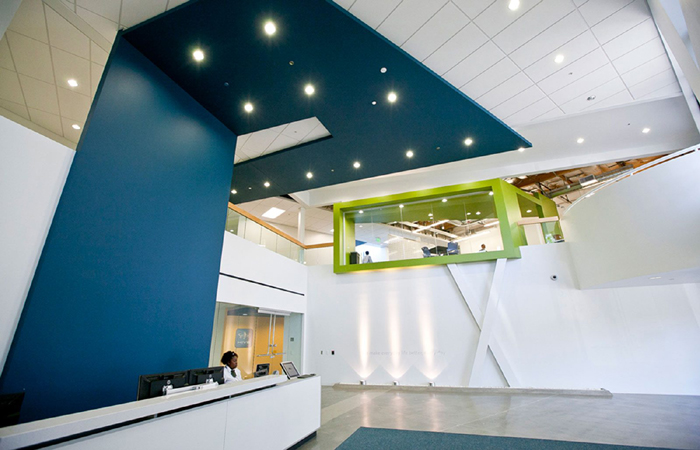 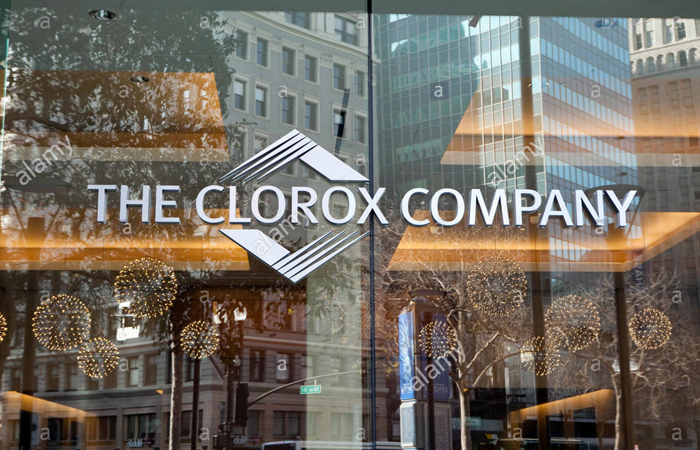