Clayton Homes was established back in 1956 by Jim Clayton. It has its corporate headquarters in Maryville, Tennessee. In 1974, this company started its own mortgage company, and by 1975, it added a manufacturing division too. The company was launched as a public corporation in 1983 via IPO and traded on the New York Stock Exchange. From 1989 through 1992, Forbes named this company on the list of the best small companies in America. This firm was obtained by Berkshire Hathaway Inc. in 2003. 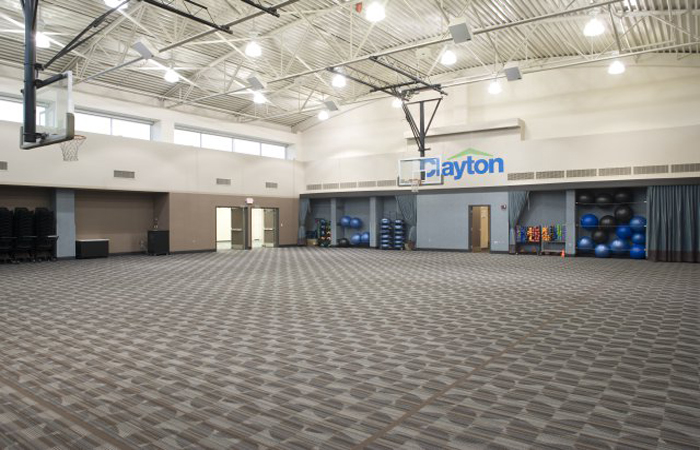 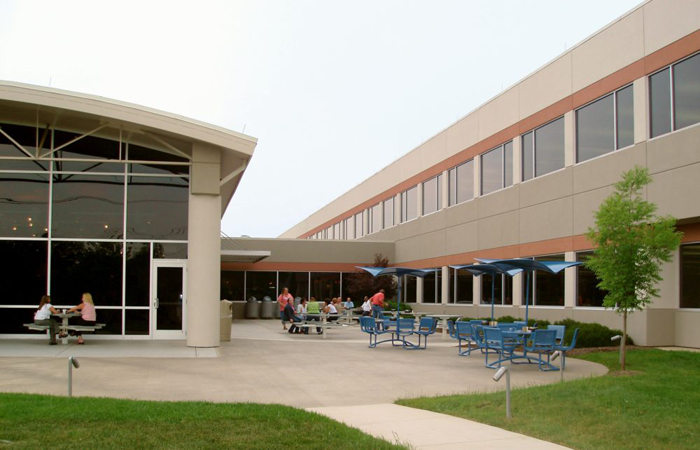