City Sports was incorporated back in 1983 by Mike Kennedy and Eric Martin. This company was re-launched in 2017 after being sold during bankruptcy in 2015.

City Sports is an American sporting goods retailer. The company has hired passionate staff members who operate 27 stores in eight different states. After bankruptcy, it has become an e-commerce site. In the beginning, this company sold quality sporting goods merchandise with an emphasis on running and racquet sports. 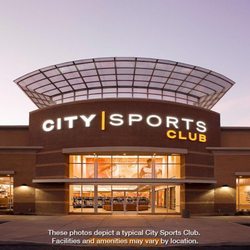 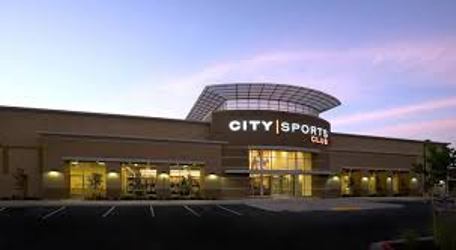