Where is Citrix Corporate office Headquarters

About Citrix, History and Headquarters Information

The headquarters of the company is based in 851 West Cypress Creek Road. The place name is Fort Lauderdale, and the state name is Florida. The pin code of the area is 33309.

The primary services provided by Citrix are in the field of cloud computing and computer science, including application delivery, software used for virtualisation, allows data to be accessed quickly so that people can work anytime, anywhere. The company also focuses on networking tools as well. 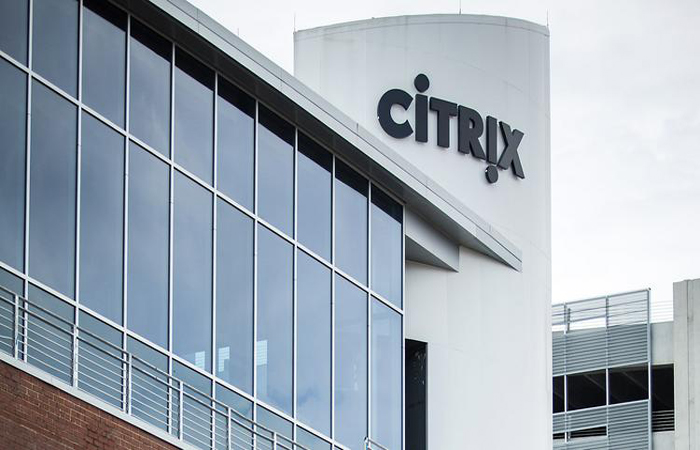 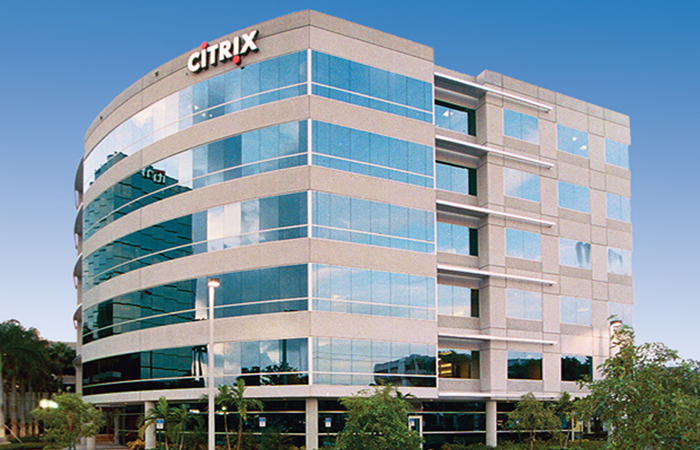