Where is Citigroup Corporate office Headquarters

About Citigroup, History and Headquarters Information

Citigroup was founded in the year 1998. The company has been operational for almost 20 years now. The company was formed due to a merger between the Traveler’s Group and also Citicorp as well. The amalgamation had taken place in the same year as the Citigroup was founded. The origin of the company traces back to the year 1812 when the City Bank of New York was established. By the year 1895, Citicorp was the largest bank in the USA. Citicorp was also the first contributor to the Federal Reserve Bank of New York as well, as of the year 1913.

Due to the merger of the two companies, about $140 billion in value and $700 billion assets were formed. Due to this merger, the Traveler's Group was able to market mutual funds and also insurance policies to Citicorp's customers as well. This allowed Citicorp to obtain a larger client base as well. Then in the year 2008, the Citigroup had become insolvent, and its value had dropped from $300 billion two years before, to a mere $6 billion. The company also had to cut most of its jobs. This allowed the US Government to intervene and therefore payback all the loans and securities of the company, and also invested $45 billion in the company. In return, the company gave the US Government with $27 billion worth of shares and common stock. In the year 2009, Citi Holdings was created in order to handle the brokerage and asset management of the company. By the year 2010, the company had again become profitable and started to expand its retail business and credit card services by the year 2011. As of the year 2018, the company is ranked at No. 10 in terms of its expertise in advising in mergers - in Europe, Africa and the Middle East. The headquarters of the company is based in 399 Park Avenue. The name of the place is New York, while the name of the state is New York, USA. The area pin code is 10022.

Citigroup is an American company that provides various kinds of financial services, including banking and investment services too as well. The current CEO of the company is Michael Corbat. As of the year 2018, the total revenue generated by the company is more than $72.8 billion. Also, as of the year 2018, the total number of employees working at the company is more than 204,000. Citigroup is also one of the Big Four banks in the USA. The company has its presence in 140 different countries with more than 16,000 offices all over the world. 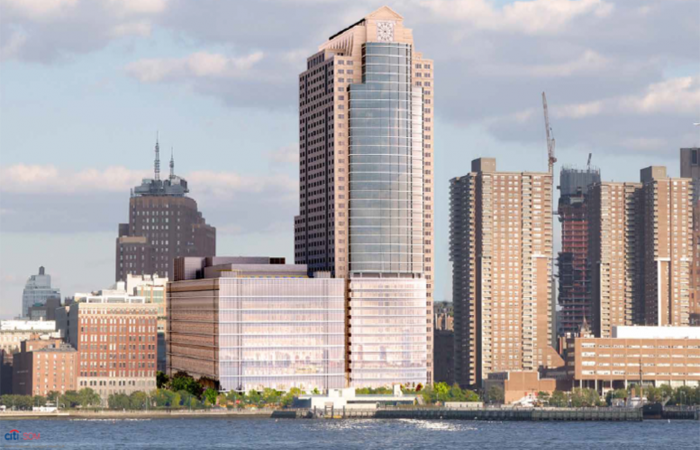 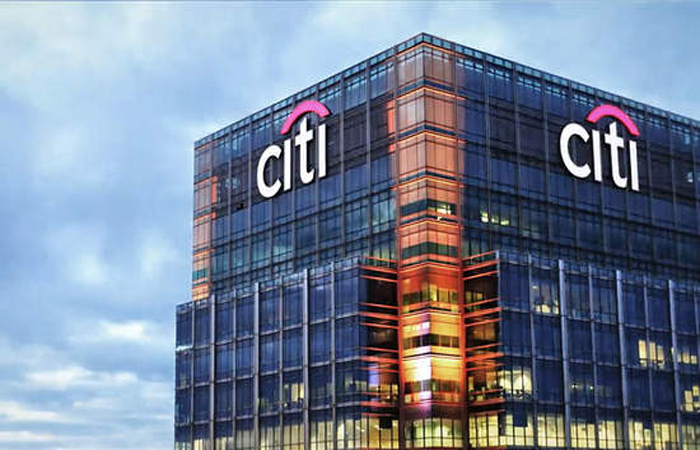