Circle K was founded in the year 1951. The company has been operational for almost more than 68 years now. The founder of the company was Fred Harvey. After its launch, the company started expanding at an exponential rate, and by the year 1975, the company already had 1,000 stores under its name. In the year 1979, the company also entered the international market, by setting up shops in Japan. By 1983, the number of stores had increased to over 2,180.

The headquarters of the company is based in 1130 West Warner Road, Building B. The name of the place is Tempe, while the name of the state is Arizona, USA. The pin code of the area is 85284.

Circle K is an American retail company that focuses on providing customers with services of various kinds of convenience stores. The company has its presence in over ten countries including the USA, and in more than 15,000 locations as well. The company is currently a subsidiary of the Alimentation Couche-Tard company. As of the current date, the company has more than 40,000 employees working.

The primary services of the company include allowing customers to have the retail presence to experience numerous convenience stores at their disposal, for various kinds of purchases like gasoline, bill payment services, refuelling of propane, etcetera. The company also sell daily food products as well, and even beverages too. 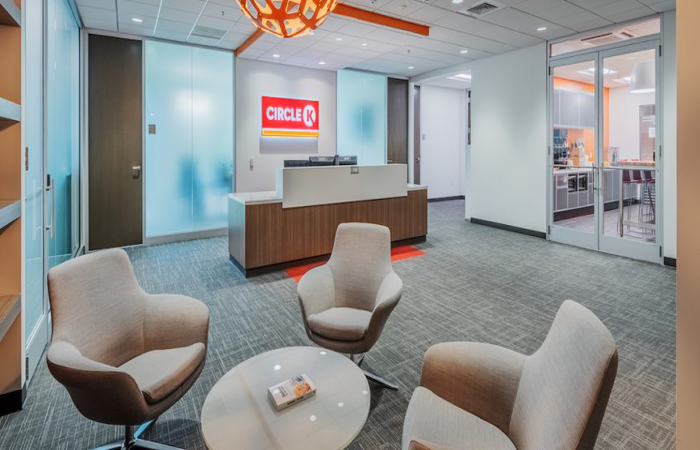