Where is Cinnabon Corporate office Headquarters

About Cinnabon, History and Headquarters Information

Cinnabon was established back in 1985 at Federal Way, Washington at SeaTac Mall. Cinnabon was old to AFC Enterprises, Inc. in 1998 for $65 million. As of 2017, a little more than 1,200 Cinnabon bakeries were operated in 48 different countries. This company has its headquarters in Sandy Springs, Georgia, United States.

Cinnabon is an American chain of baked goods stores. They have put up their stores in crowded places as malls, airports and rest stops. Cinnamon roll is their signature item. It is co-owned — with Schlotzsky's, Carvel, Moe's Southwest Grill, McAlister's Deli, and Auntie Anne's brands — by Focus Brands. They have their stores all over the gas stations, universities, rapid transit stations, casinos, as well as amusement parks. 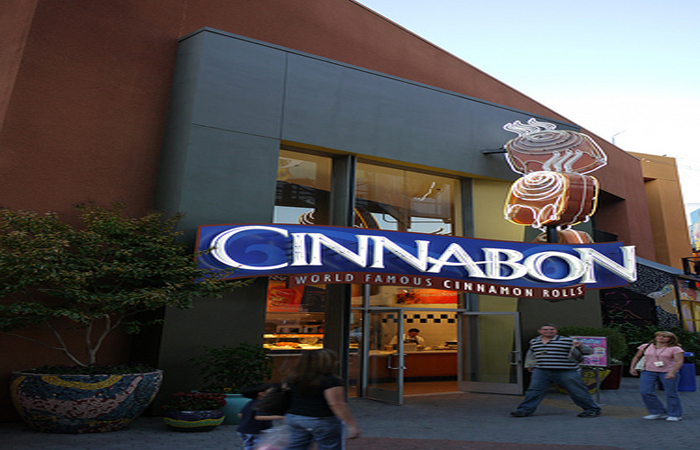 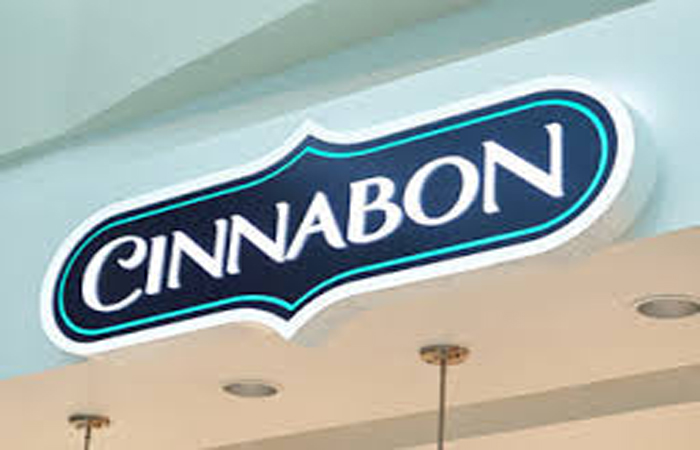