Cinemark was started by Lee Roy Mitchell as a chain of theatres in California, Texas, and Utah. It was officially launched in 1984. In 1992, this chain opened a new theater concept called Hollywood USA in Garland, Texas.

Cinemark USA, Inc. is an American movie theater chain. It is owned by Cinemark Holdings, Inc. operating throughout the Americas and in Taiwan. It is based in Plano, Texas, in the Dallas–Fort Worth area. It is one of the largest movie theatre chains in Brazil. Cinemark owns and handles theaters under several brands, such as its flagship Rave Cinemas, Cinemark, CinéArts, Century Theatres, and Tinseltown USA. 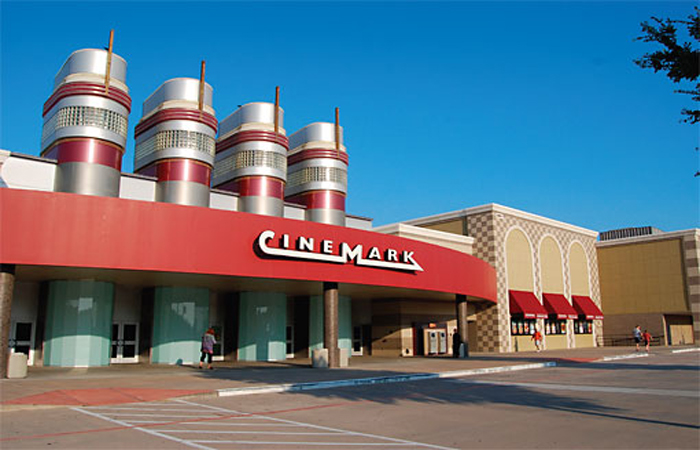 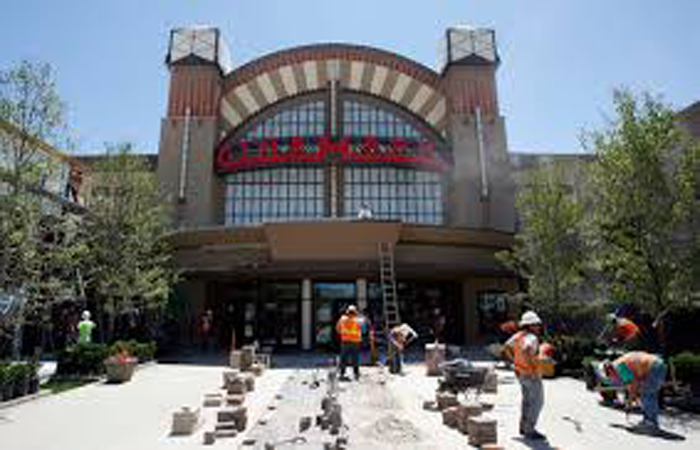