Where is Cigna Corporate office Headquarters

About Cigna, History and Headquarters Information

Cigna was founded in the year 1792. The company has been operational for almost 227 years now. The former name of the company was Insurance Company of North America. Then in the year 1982, Cigna was formed as a result of a merger between two different companies, namely - Insurance Company of North America or the INA Corporation and also the Connecticut General Life Insurance Company. The company was comparable to companies such as AIG, Zurich and even Alliance as well. During the 1990s, the company had sold most of its casualty business and also international and domestic properties to a Bermuda based company, known as ACE Insurance.

Then in the year 1997, the company had sold most of its insurance operations to Lincoln National Corporation. Later in the year 2002, the company was embroiled in the violation of the Securities Exchange Act, for making manipulations in its overall earnings. Due to such a breach, the stock value of the company had fallen during that time as well. In the year 2011, the company had agreed to purchase Health Spring Incorporated, for about $3.6 billion. The acquisition plans to start selling Medicare plans from around 46,000 Medicare Advantage members to approximately 400,000 Medicare Advantage members as well. In the year 2015, Anthem Incorporated planned to buy the company for about $47 billion. But, in the year 2017, the merger was called off due to anti-competitive and anti-trust grounds by the USA Justice Department. Then in the year 2018, it was announced that the company would be purchasing Express Scripts for about $67 billion, and the same year, the deal was confirmed by Cigna's shareholders as well. The headquarters of the company is based in 900 Cottage Grove Road. The name of the place is Bloomfield, while the state name is Connecticut, USA. The pin code is 06002. 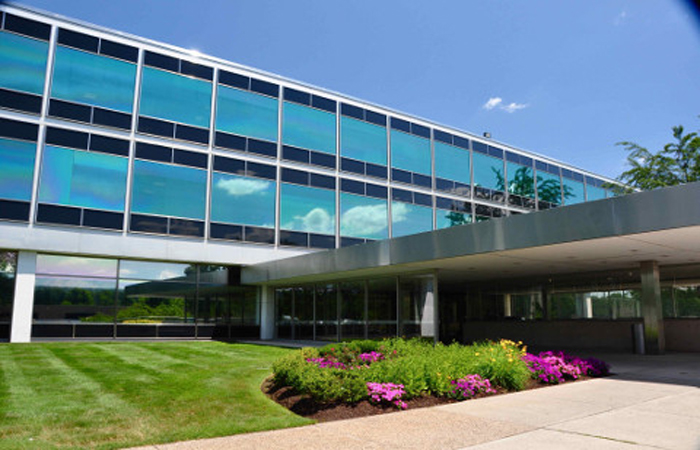 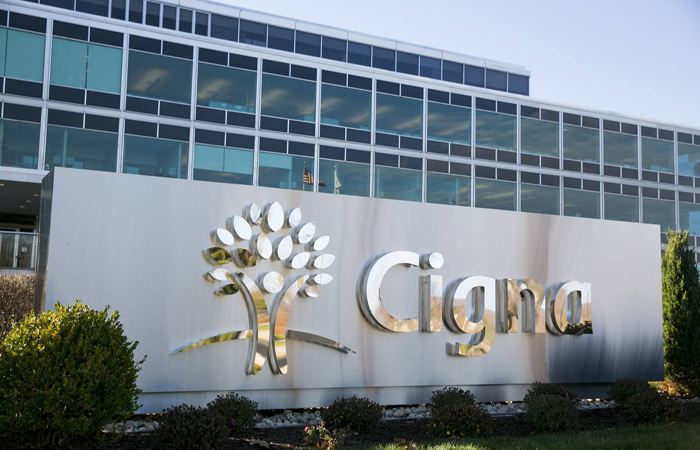