Where is Ciena Corporate office Headquarters

About Ciena, History and Headquarters Information

Ciena Corporation was incorporated by David Huber and Kevin Kimberlin in 1992. It has its headquarters in Hanover, Maryland. After 2001, they widened heir scope and expanded their product portfolio and included optical switching, new generation hybrid gear and Ethernet technologies. In 2019, this company had 1500 clients across the globe, which included 85% of the world’s largest telecom service providers.

Ciena Corporation is a United States-based company which supplies telecommunications networking equipment, software, and services. The company was listed among the leading optical networking innovators and suppliers and the number one vendor of optical systems in the world. 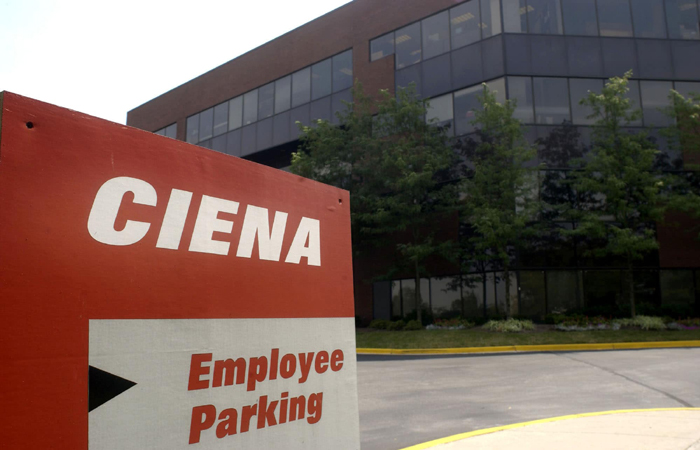 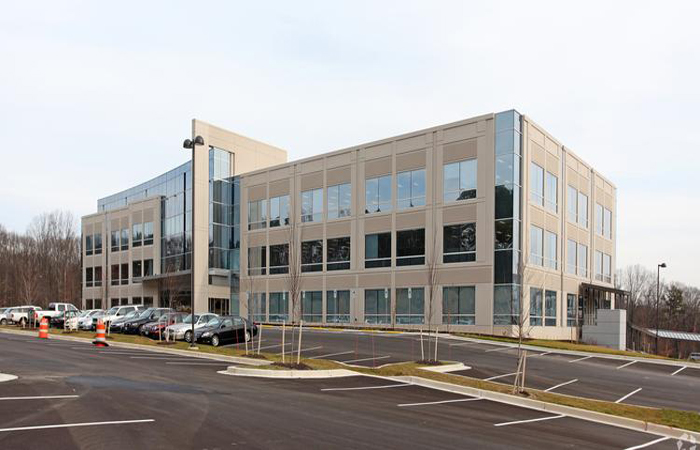