Church's Chicken is an American chain of fast food restaurants.

This chain specializes in fried chicken, which is traded outside North America as Texas Chicken.

Church's Chicken was incorporated as Church's Fried Chicken To Go by George W. Church Sr., in 1952, in San Antonio, Texas.

Until 2004, this company was owned by AFC Enterprises, Popeyes Chicken & Biscuits and Cinnabon.

After which, it was purchased by Arcapita. 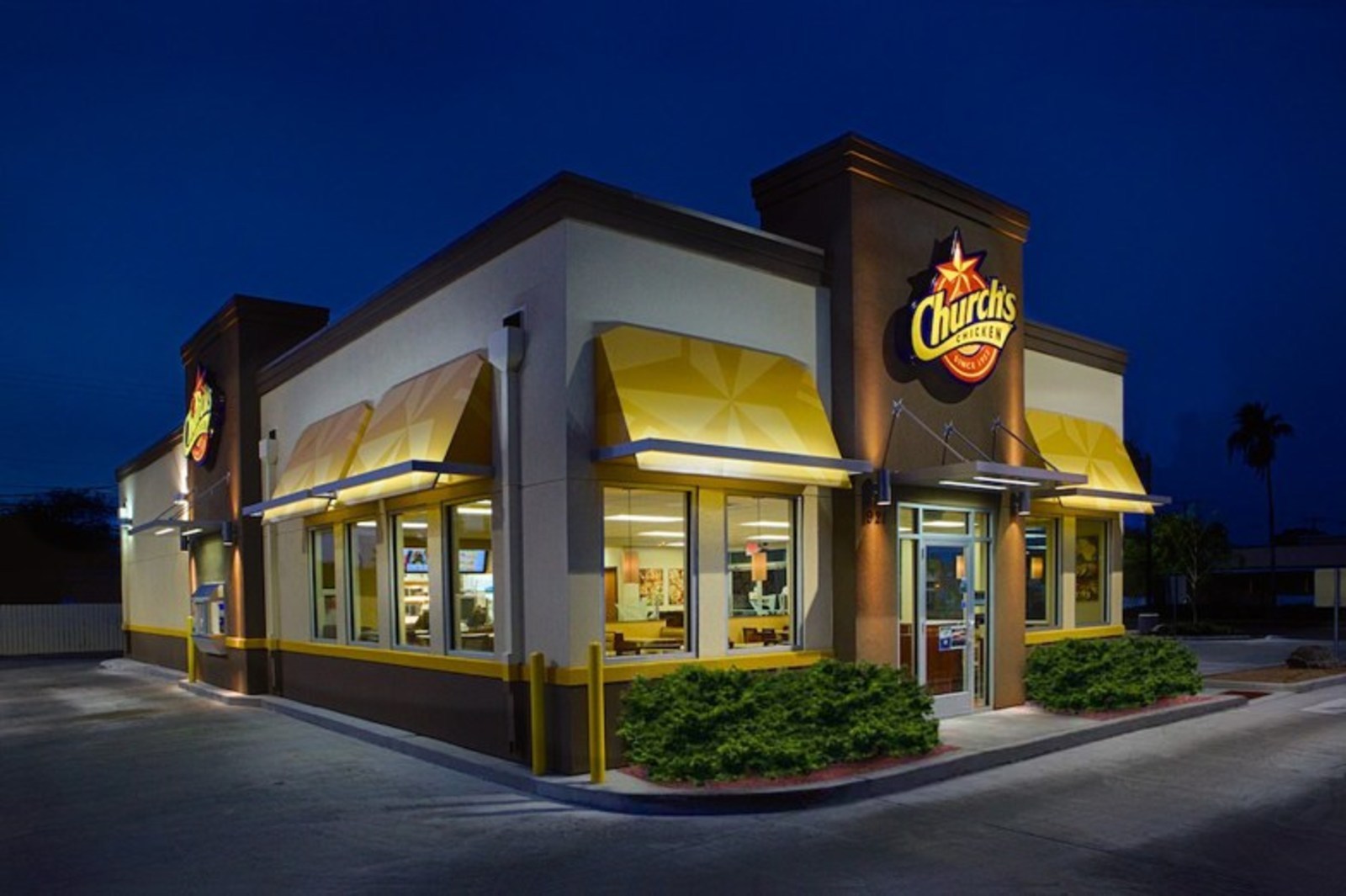 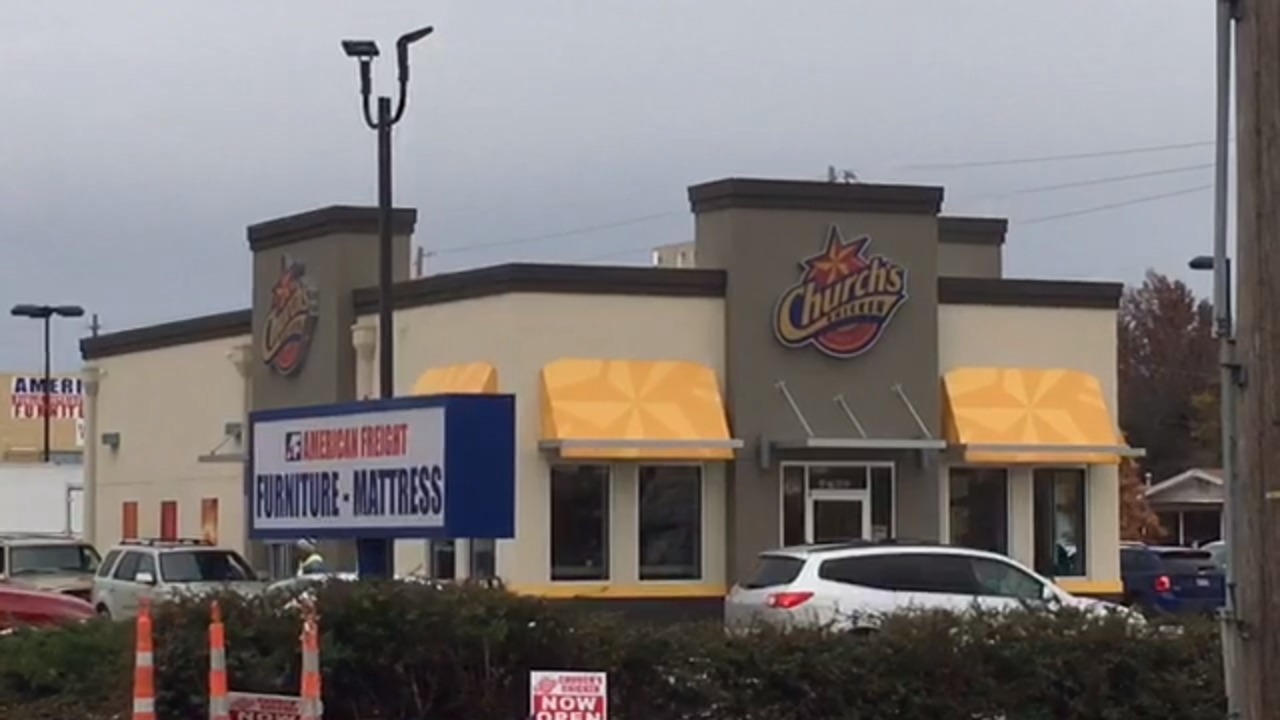