Where is Chubb Corporate office Headquarters

About Chubb, History and Headquarters Information

The Chubb Corporation was incorporated in 1967 and later in 1984 got listed on the New York Stock Exchange. ACE Limited was incorporated back in 1985. It was formed when a group of 34 U.S. companies looking for difficult-to-obtain Excess Liability and Directors and Officers (D&O) insurance coverage raised funds together. In the same year, ACE and its Bermuda subsidiary penned their first insurance policy.

The Chubb Corporation operates as an insurance company. The Company offers a variety of life insurance, supplemental health, reinsurance, accident, casualty, and commercial and personal property to businesses and individuals across the globe. Today, they rank 12th in the list of the largest property and casualty insurer in the United States. They have 10,200 employees who work for them and operate around 120 offices in 54 separate countries.

Chubb Limited is the parent company of Chubb. It is well-known as the world’s largest publicly traded property and casualty insurer. 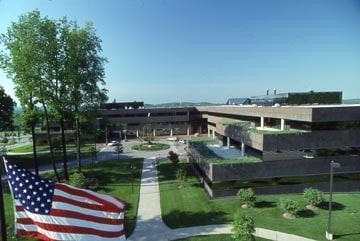 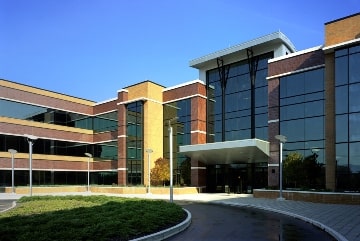