The headquarters of the company is based in 1 Choice Hotels Circle, Suite 400. The name of the place is Rockville, while the name of the state is Maryland, USA. The area pin code is 20850.

Choice Hotels is an American chain of the international hotel company that focuses on providing not only the largest but also the best lodging services around the world. The current president and CEO of the company are Pat Pacious. As of the year 2017, the total revenue generated by the company is more than $1 billion. The number of employees currently working for the company, on a global scale is more than 1900. The number of properties that are franchised is more than 6,800 in over 40 countries.

The primary services of the company include allowing customers to have the best experience when it comes to hotels and lodging places. The company provides the largest hospitality services in the world, along with franchising options as well. The company operates under various brand names, namely Comfort Suites, Comfort Inn, Sleep Inn, etcetera. 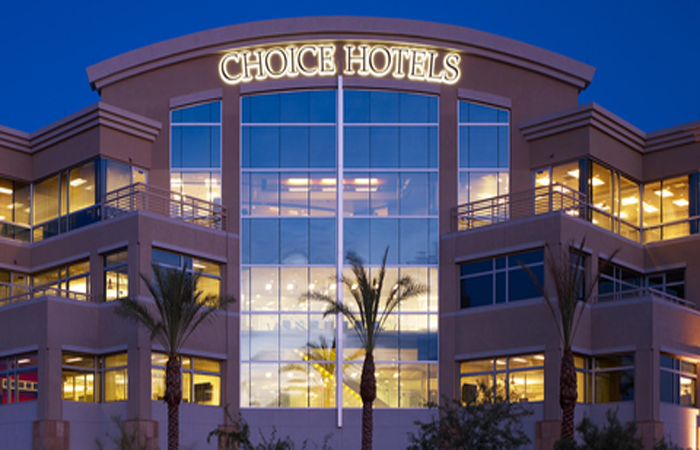 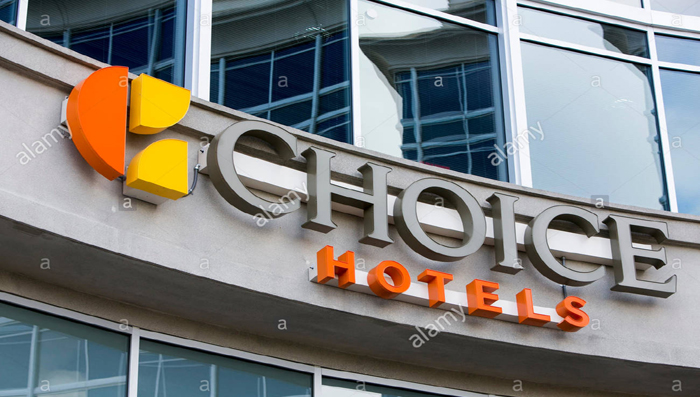