Where is Chiquita Corporate office Headquarters About Chiquita, History and Headquarters Information

Chiquita was founded in the year 1899. The company has been operational for almost 120 years now. The company was formed when a ship captain named Lorenzo Dow Baker, had purchased nearly 160 bunches of bananas in Jamaica, in the year 1870 - which was then resold to New Jersey and thus made a profit as well. In the year 1878, the founder of the company had collaborated with the developer of Central American railroad, known as Minor C Keith and thus formed the Boston Fruit Company. Then in the year 1899, the United Fruit Company was formed as well, due to the amalgamation of Boston Fruit Company along with other companies exporting fruit as well - which were all controlled by Minor C Keith.

Chiquita is a Swiss company that focuses on production and providing various kinds of fruit products, including recipes and also lifestyle healthy tips as well, on an international level to all its customers and clients. The current president of the company is  Carlos Lopez Flores. As of the current date, the number of employees working in the company is more than 20,000. The company sells its products in over 70 countries all over the world. As of the year 2013, the total; annual revenue generated by the company, is more than $3 billion. Also, the companies are ranked at 717 places in the Fortune 1000 companies list. The company also owns about 15,000 hectares of banana plantations.

The primary services of the company include allowing customers and clients to purchase various kinds of fruits, produced and distributed by the company itself. The products of the company include bananas, tomatoes, melons, apples, grapes, pineapples and also other citrus fruits as well. The company also sells fresh items that are packaged, including fruit juices and processed fruit ingredients too. 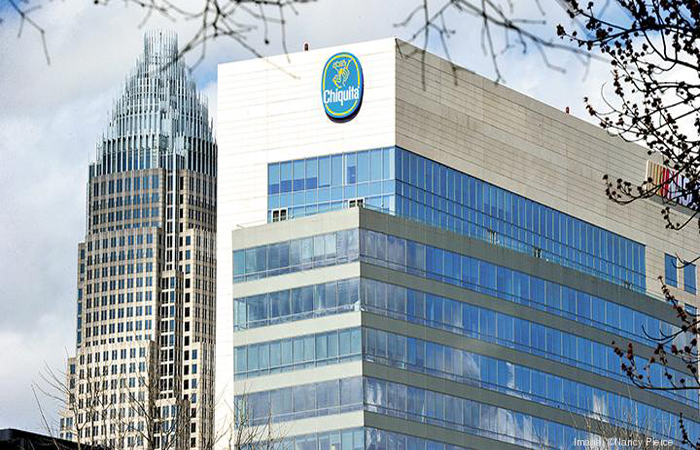 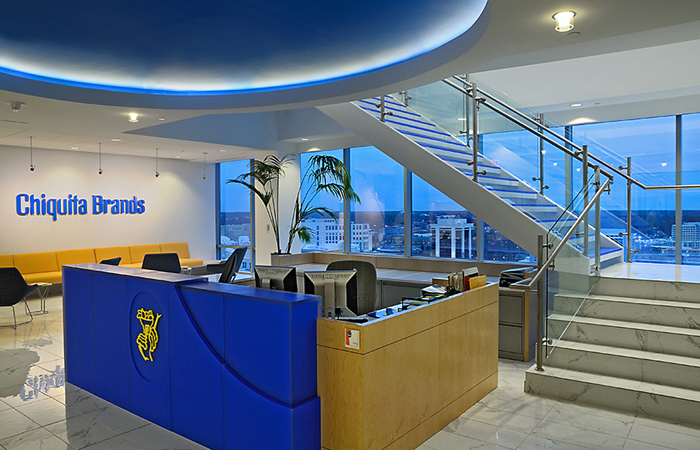