Where Is Chipotle Corporate Office Headquarters

Chipotle is a Mexican restaurant which was started in 1993. In a period of 20 years, Chipotle has become a famous food chain and they have created a chain of more than 1500 restaurants. Chipotle is famous for its tacos, salads, burritos and burrito bowls.

The motto that Chipotle Mexican grill team follows is to offer its customers good fast food which is not like other fast foods available in the market. They provide considerable customer support services to their customers through their mail and phone.

Chipotle Headquarters Address - If you wish to write a letter or drop in a parcel or drive to the headquarters, then you can use the below-mentioned address.

The Chipotle headquarters is located in Newport Beach, California. The new headquarters will be home to most of its corporate teams, including the operations team, business development department, marketing team, finance & communications, supply chain, food safety and HR departments.

The headquarters in Newport has an office space of 274,000 square feet. It has 18 floors and includes various amenities like health & fitness center, outside common areas and cafeterias.

Earlier the HQ was situated in Denver, Colorado. The management team and the Board of Directors used to share office space at the earlier Chipotle HQ. The move from Denver to Newport affected 400 employees. 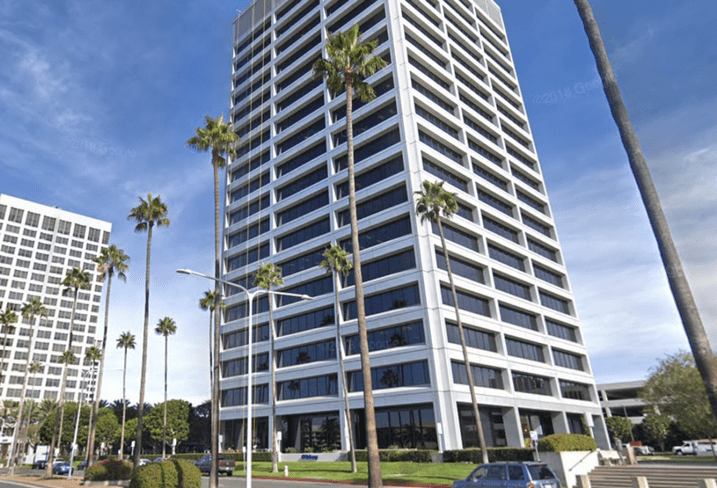 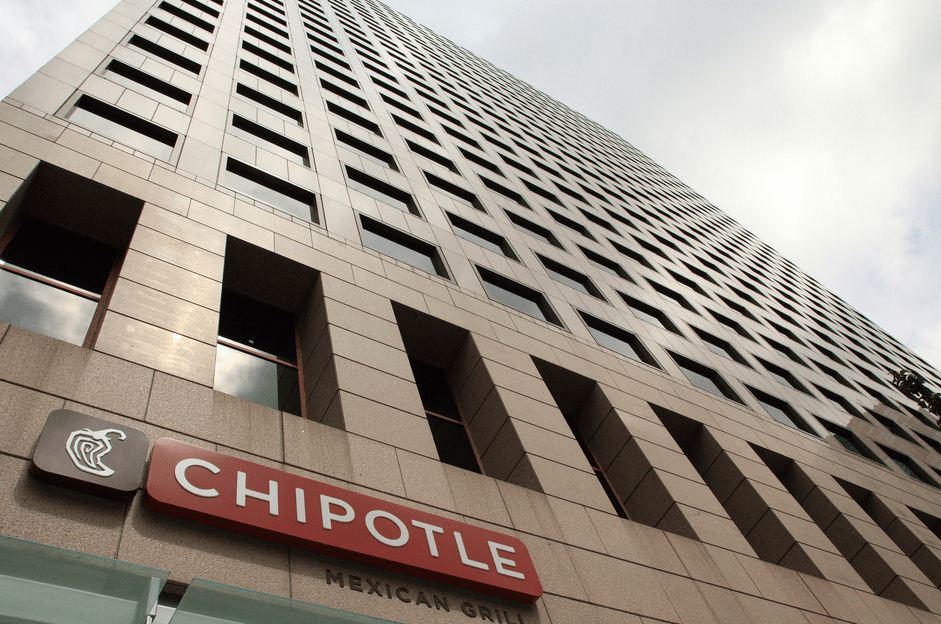 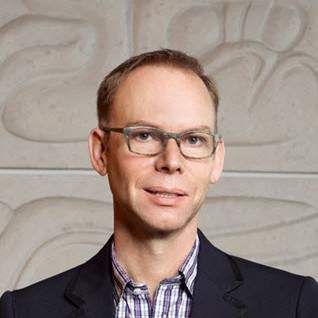 Steve Ells is the founder and executive chairman of Chipotle. He founded the restaurant chain on July 13, 1993. He was appointed as the chairman of the company in 2005.. 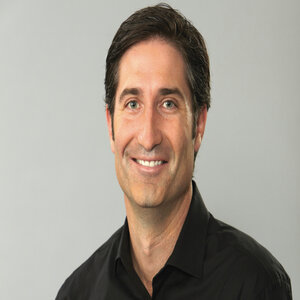 Brian Niccol was appointed as the CEO of Chipotle in the year 2018. In just less than a year in his position, Niccol started improving sales and reshaping the damaged reputation of the company with his well-thought strategies. He is keen on making the brand visible and attracting customers to the old Chipotle taste in a new way. 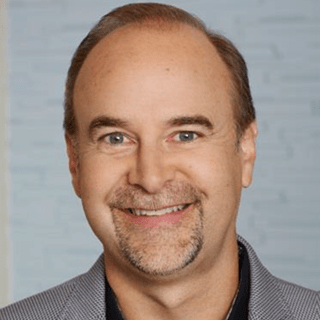 The chief marketing officer Chris Brandt became part of the team in April 2018. The main challenge that Brandt had to deal was with filling the social media platforms with a positivity around the brand Chipotle. He is a person who is well aware of his responsibilities. He drives the business, works on the analytics and his efforts are to be on top of all numbers.

The story of Chipotle Mexican Grill began in the year 1993. The founders included Steve Ells, who later on became the CEO of Chipotle. Ells took a loan of $85,000 from his father and opened the first Chipotle restaurant in Denver, Colorado.

The calculation done by the father-son duo was to sell at least 107 burritos per day to remain afloat. After one month of its launch, Chipotle started selling 1000 burritos a day.

In the year 1998, there was a small investment made by McDonalds in Chipotle. With the investment of McDonalds, Chipotle outlets grew from 16 to 500 by the end of 2005.

In late 2015, Chipotle had to see a time of downswing as there were cases of E. Coli outbreaks at many Chipotle chains. According to the CDC, the claims of the presence of E. Coli were true. There was a huge dip in the price of the Chipotle stock. Chipotle authorities took steps to make sure that their restaurant was safe and well tested.

The company offers food with integrity and has committed to offering fresh meals to avoid spoilage of food and ingredients from ethical suppliers.

Chipotle has a small menu which allows them to keep ready, only the ingredients which are required in hand. This reduces the chances of wastage of food.

Chipotle is famous for its tacos and mission-style burritos.