Headquartered in Dallas, Texas, Chili's Grill & Bar was incorporated by Larry Lavine in Texas in 1975. It is owned and handled by Brinker International. Chili's opened its first restaurant in Dallas, Texas in 1975. In 1983, Lavine sold the company to restaurant executive Norman E. Brinker. By 2015, they were spread over more than 1,580 locations across the globe that included 839 company-owned and 741 franchised ones. In 2016, they widened their focus and added the "Sunrise Burger" (which includes an egg) and the "Ultimate Bacon Burger" to the menu.

Chili's Grill & Bar is a chain of American casual dining restaurants. This company offers a nutritional menu, allergen menu, and a vegetarian menu. It also provides a veggie burger by the Kellogg Company. Chili's offers a wide variety of Tex-Mex cuisine, such as spicy shrimp tacos, bacon burgers, and steak. 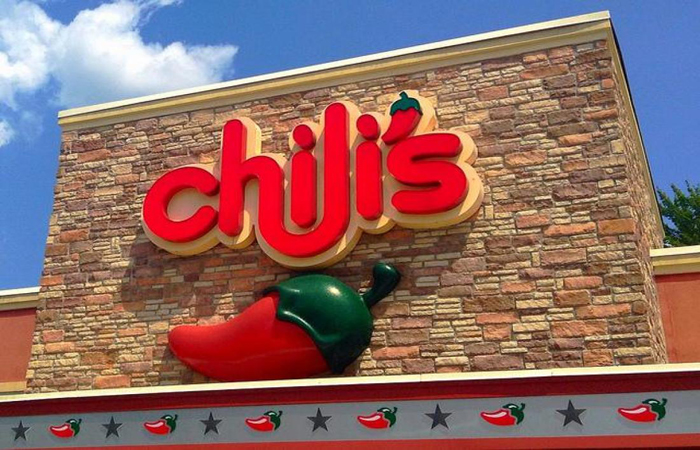 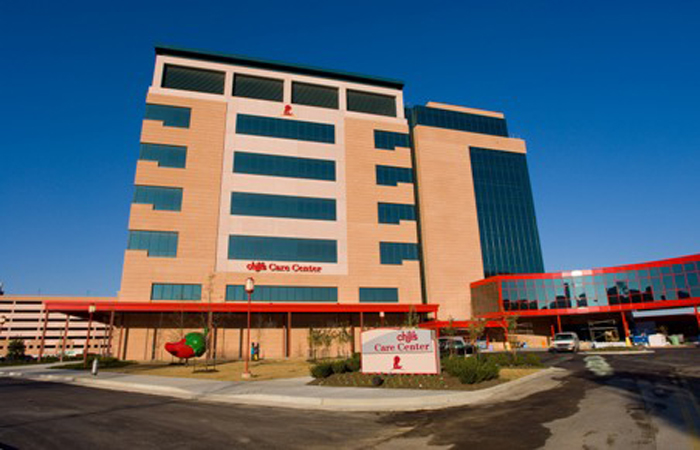