Childcare Network, Inc. operates as an elementary school. The School offers training and programs to children of different age groups, curricular, computer programs, field trips, and parent and student activities. Childcare Network provides its products and services to its students all over the United States. Childcare Network is the popular as the fourth largest private child care provider in the United States. This company consists almost 300 schools in ten different southern states and have 30,000+ children enrolled in these schools.

Childcare Network was established back in 1988 in Columbus, Georgia. 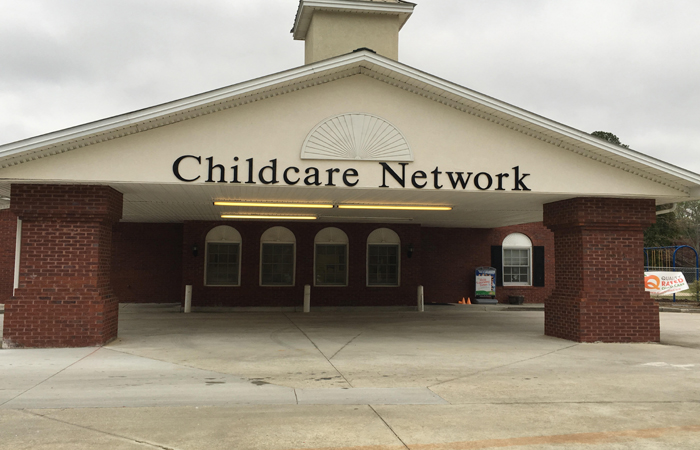 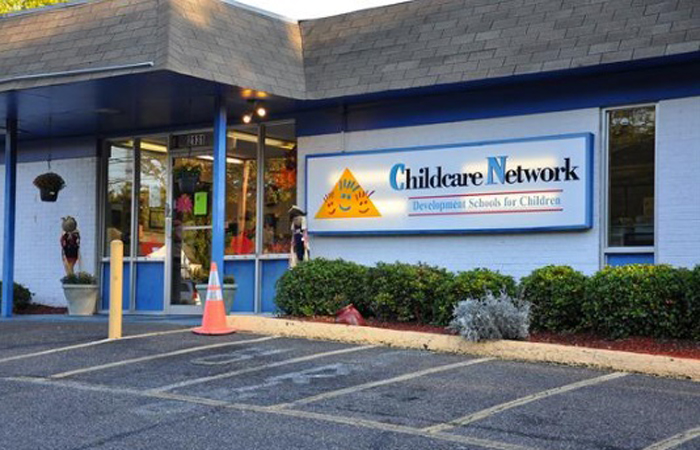