Where is Chickfila Corporate office Headquarters

About Chickfila, History and Headquarters Information

Chick-fil-A was originally started as the Dwarf Grill in 1946, which was later changed to 'Dwarf House' until 1967. Chick-fil-A was incorporated by S. Truett Cathy in 1967. It has its headquarters are in College Park, Georgia. In 2013, it was recognized as one of America’s “Most Inspiring Companies” by Forbes Magazine. In addition to this, Glassdoor called it the “Best Place to Work.”

Atlanta-based Chick-fil-A Inc. is a company that operates family restaurants. Chick-fil-A serves healthy and fresh food in more than 1800 restaurants in 40 different states all over the USA and Washington D.C. All its restaurants are shut down for business on Sundays. It also has a total of 31 drive-through-only locations. They have their eating joints everywhere including universities, hospitals, and airports. They have over 1200 people working for them who are passionate and like to work in their challenging and supportive working environment. 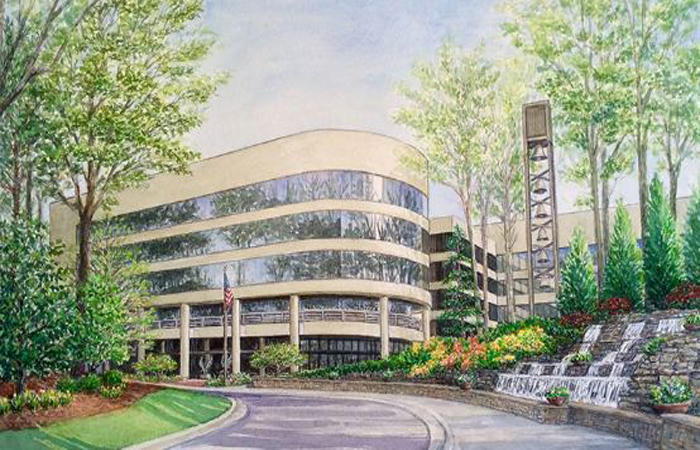 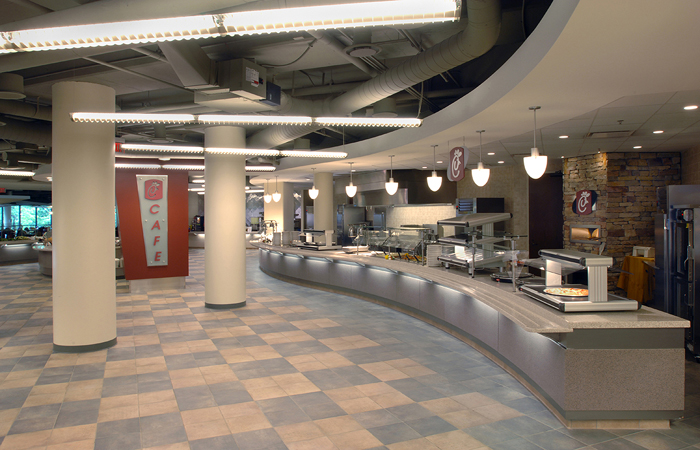