The White Sox started as the Sioux City Cornhuskers of the Western League which was a minor league under the parameters of the National Agreement with the National League. They are based in Chicago, Illinois. In 1906, this franchise made its first World Series appearance by beating the crosstown Cubs in six games. In 1960, they were the first ones to put the last names of the players on jerseys for identification purposes.

The Chicago White Sox are an American professional baseball team. This team competes in Major League Baseball (MLB) as a member club of the American League (AL) Central division. It is owned by Jerry Reinsdorf. They are counted as one of two major league clubs in Chicago. The White Sox were formerly known as the White Stockings. 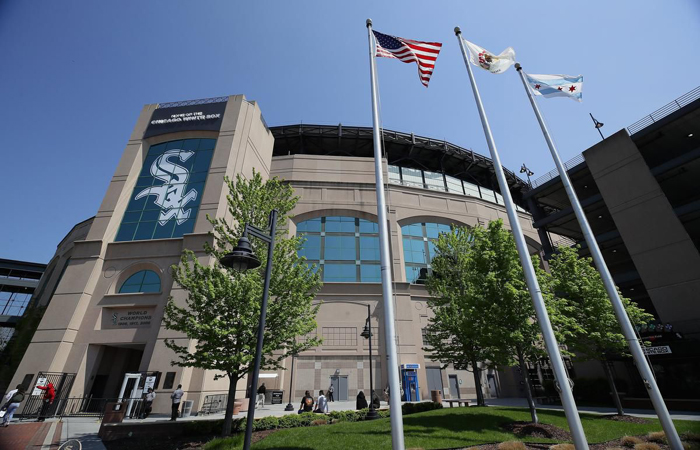 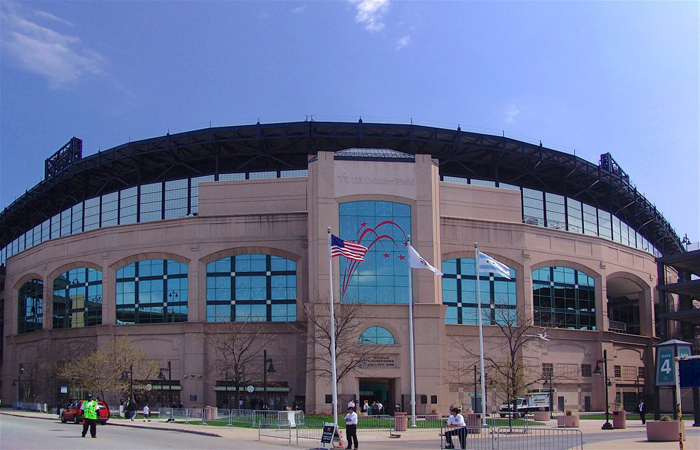