Chicago Police were founded in the year 1835. The organization has been operational for almost 183 years now. In the year 1825, before Cook County was created, Archibald Clybourn was mainly appointed as the constable of the place - between Lake Michigan and the DuPage River. After the town of Chicago was incorporated in the year 1837, a High Constable was elected. Then in the year 1855, the elected city council had passed its orders to create the Chicago Police Department. During that time, Chicago was divided into three police precincts, and the central station house served each part. Before the year 1855, only political connections were used to get recruited to the police department, which was changed from the year 1856.

Chicago Police is an American organization that focuses on protecting the safety and also the rights of the USA citizens living in the city of Chicago, located in the state of Illinois. The organization has around 13,500 officers and even other 1925 employees as well. The current superintendent of the police department is Eddie T Johnson. The organization has six different bureaus along with its presence in over 22 districts in Chicago, Illinois, USA. Currently, 70 per cent of the department's staff is males, while the rest 30 per cent being females. The current starting salary of the Chicago police officers, as of the year 2016, is around $48,000 annually, increasing up to $72,000 after 18 months.

The primary services provided by the organization include protecting the rights and also the lives of the USA citizens living in Chicago, USA. The Chicago Police Department ensures that the people living in Chicago get all kinds of police services as well as required law, order and jurisdiction, whenever it is needed too as well. The police department is one of the oldest modern police forces in the world, along with the second largest municipal police department, after the New York City Police Department. 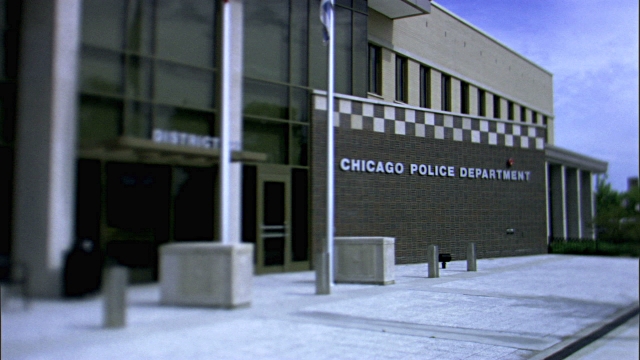 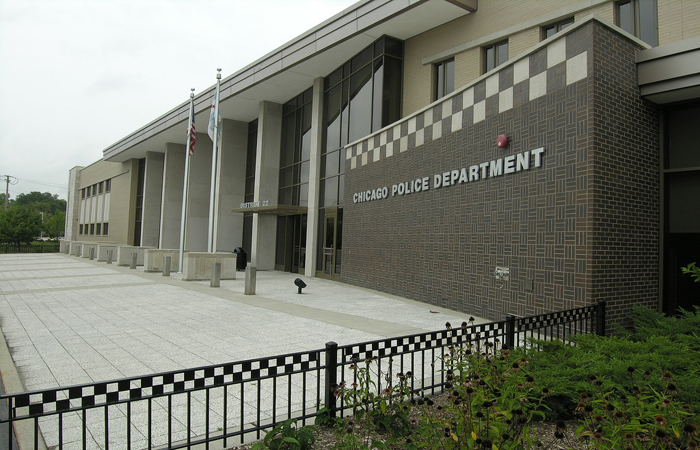