Chevys Fresh Mex was incorporated by Warren Simmons in 1986 in Alameda, California. It has its headquarters in Cypress, California. In 1993, PepsiCo subsidiary Taco Bell acquired this chain of restaurants. In 1997, Chevys was purchased by the investment group J.W. Childs Associates. In 2005, Chevys and Fuzio Universal Pasta were obtained by Real Mex Restaurants, Inc. By 2017, Chevys Fresh Mex had 37 restaurants situated all over the United States. In 2018, this chain was acquired by Z Capital and Tennenbaum Capital Partners. By 2018, this chain was rebranded as Xperience XRG.

Chevys Fresh Mex is an American chain of dining restaurants. These Mexican-style eating joints are situated in the United States. 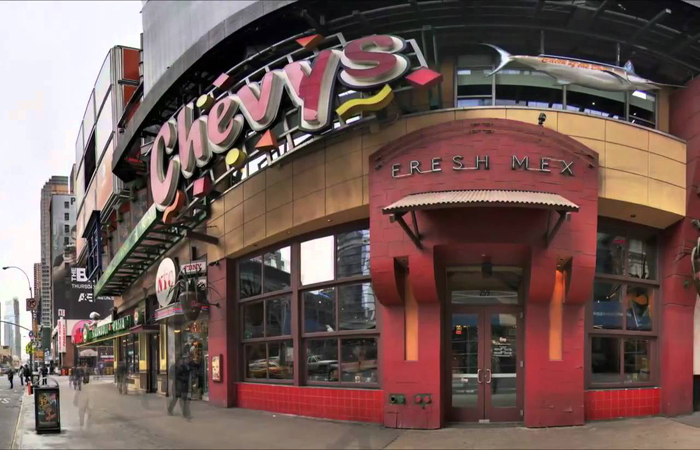