Cheesecake Factory was founded in the year 1971. The company has been active for over 48 years now. The founder of the company was Evelyn Overton. The company started as a small cheesecake shop, which later had grown into a bakery, with the help of her husband, Oscar Overton. The bakery started to deliver desserts and cheesecakes to various restaurants.

During the year 1978, a new shop was opened, which started selling ten different varieties of cheesecakes. Around the 1980s, two new restaurants were also opened, and the original shop was expanded to a 78 seater. The company became a limited public entity in the year 1993. The company continued to open more restaurants, by the year 2013, there were 162 restaurants under the company's name, in around 36 states in the USA. The company also expanded in various other countries like Canada, the Middle East, Peurto Rico, Caribbean, etcetera.

The headquarters of the company is situated at 26901 Malibu Hills Road. The name of the place is Calabasas Hills, and the name of the state is California, USA. The pin code of the area 91301.

Cheesecake Factory is an American company that helps in the production of various kinds of food items, that include cheesecakes and other kinds of deserts as well. The company has its presence in over 210 locations around the USA. The current CEO and chairman of the company are David Overton. As of the year 2016, the total sales generated by the company is more than $2.2 billion. Also, the number of employees currently working at the company is more than 38,800.

The primary services provided by the company including allowing customers to experience restaurant quality made cheesecakes and desserts, which also includes food recipes such as pizzas, burgers, steaks, pasta and even sandwiches as well. The company is currently ranked at 1000th position in the Fortune 1000 companies list, in the USA. 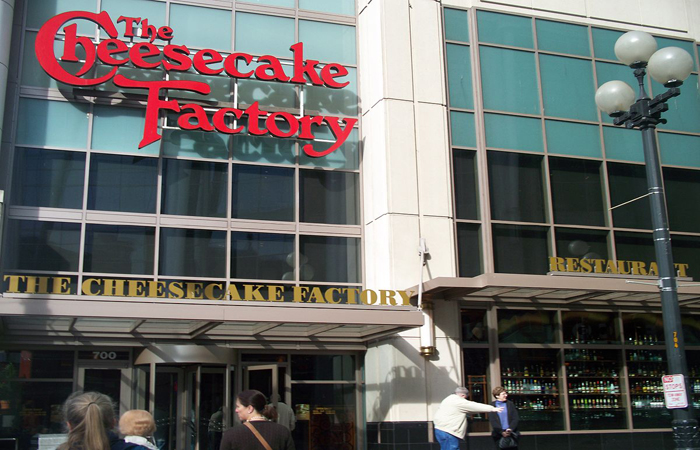 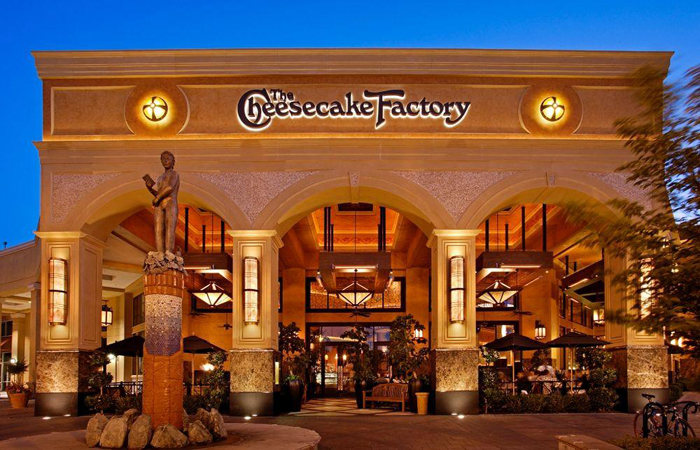