Where is Cheddars Corporate office Headquarters

About Cheddars, History and Headquarters Information

Formerly known as Cheddar's Casual Cafe, Cheddar's Scratch Kitchen is an American restaurant brand. The food chain provides a line of meals such as beverages, salmon filets, burgers, desserts, tortilla chips, fried chicken, and salads. Currently, the company has its branches spread over more than 170 locations in 28 states.

Cheddar's was incorporated by Aubrey Good and Doug Rogers in 1979. It was first opened in Arlington, Texas, and by 1995, they reached 10 locations. It is headquartered in Irving, Texas. In 2012, Zagat ranked Cheddar's the nation's No.1 full-service restaurant chain as well as Top Overall American Cuisine, the Top Rated Food and Top Rated Decor and Facilities. The company was renamed to Cheddar's Scratch Kitchen in 2015. In 2016, it bagged the first rank as it was recognized as a full-service restaurant chain for customer's intent to return. In 2016, it was named "Favorite Casual Dining Restaurant" in Market Force Study. 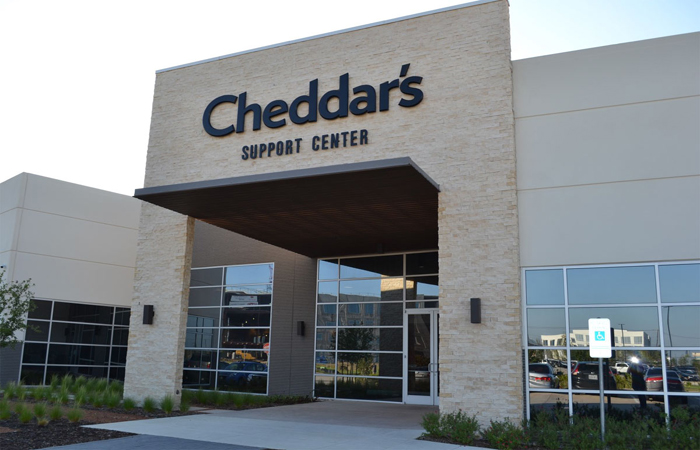 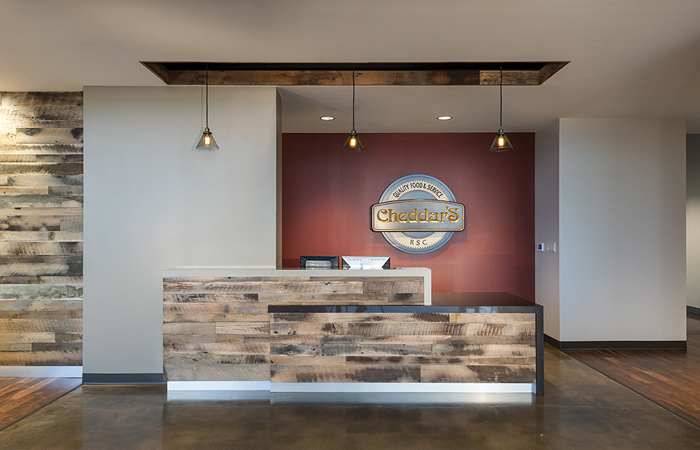