Where is Checkers Drive In Corporate office Headquarters

About Checkers Drive In, History and Headquarters Information

Checkers was incorporated by Jim Mattei in 1986 in Mobile, Alabama. It was launched as a public corporation in 1991. Checkers and Rally's joined hands in 1999 and the merged company is based in Tampa, Florida. By 2005, Checkers reached a count of 509 restaurants under its own brand and touched an approximate of 364 restaurants under the name of Rally's Hamburgers. Both companies were double drive-thru restaurants. Checkers had a stronghold in the Southeast, while Rally's stronghold was the Midwest. Both of these companies grew leaps and bounds and made their place in the fast-food hamburger market in the early 1990s.

Checkers Drive-In Restaurants, Inc. is recognized as one of the largest chains of double drive-thru restaurants in the United States. The company owns and handles Checkers and Rally's restaurants in 28 different states and the District of Columbia. Their specialty food items are milkshakes, french fries, hot dogs, and hamburgers. 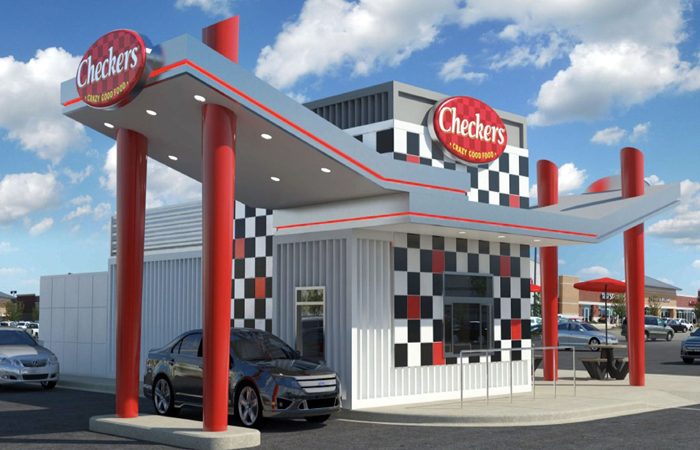