Charter Communications is an American company that focuses on providing various types of services that includes cable television, high-speed internet and also telephone services as well. The current CEO and chairman of the company are Tom Rutledge. As of the year 2018, the total revenue generated by the company is more than $43.6 billion. Also, as of the year 2017, the total number of employees working at the company is more than 94,800. The company currently serves around 41 states in the USA.

The primary services provided by the company include allowing customers to have a platform in order to obtain the various services offered by the company. These services include broadband services, digital cable, digital telephones, internet security, VoIP phones, etcetera. 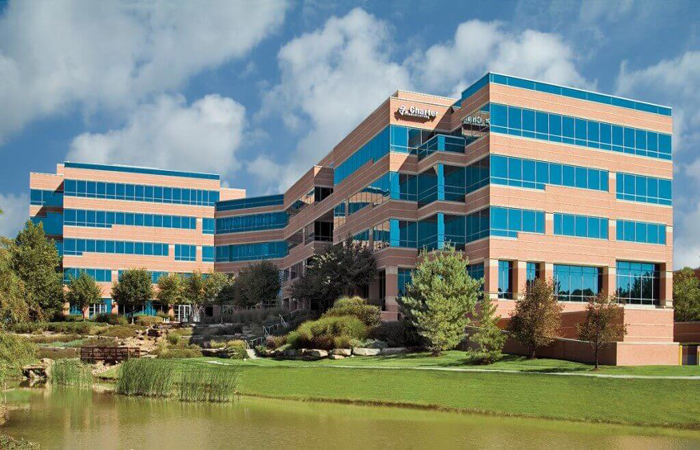 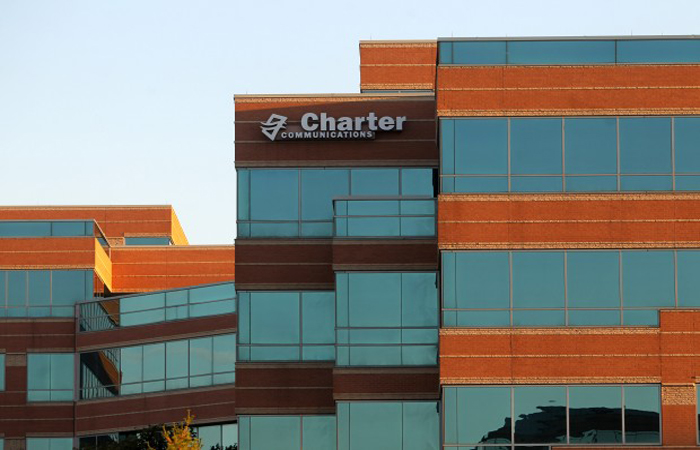