Charleys Philly Steaks is an American restaurant chain. The Company specializes in lemonades, salads, fries, and sandwiches. Charleys Grilled Subs provides its products and services to its customers all over the globe. There are spread over more than 600 locations in 46 separate states and Puerto Rico in the United States, plus 16 other countries. Unlike others, they turned the grill to face the customers, so that they could see their food being cooked. 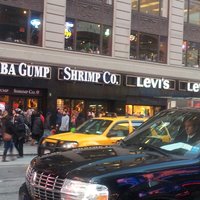 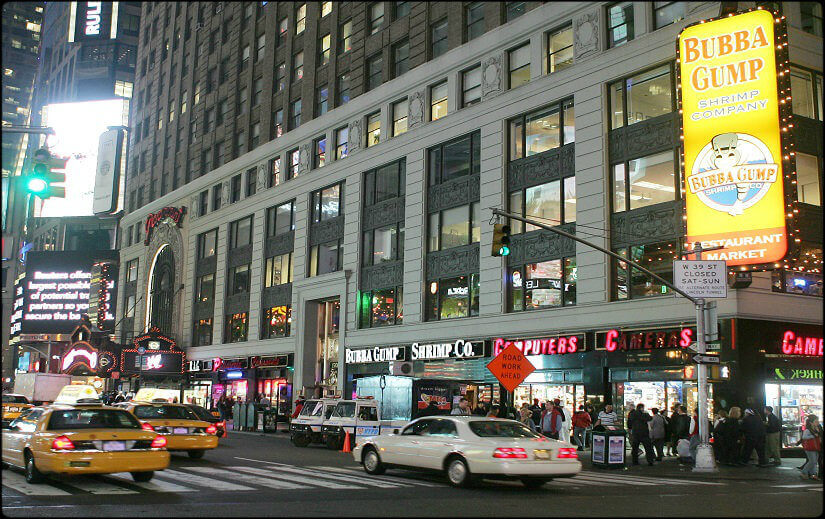