Charles Schwab is an American financial institution that provides various kinds of banking and also brokerage services to its customers. The current CEO and president of the company are Walter W Bettinger II. As of the year 2017, the total amount of revenue generated by the company is more than $8.6 billion. Also, the number of employees currently working for the company, as of the year 2019, is more than 19,100. The company has over 345 branches spread across 46 states in the USA, along with offices in Perto Rico and London as well.

The primary services of the company include allowing customers to have a platform via which various types of financial services could be obtained, as offered by the company. This includes fixed income investments, mutual funds,  trading financial assets, brokerage services, common stocks, preferred stocks, exchange-traded funds, etcetera. 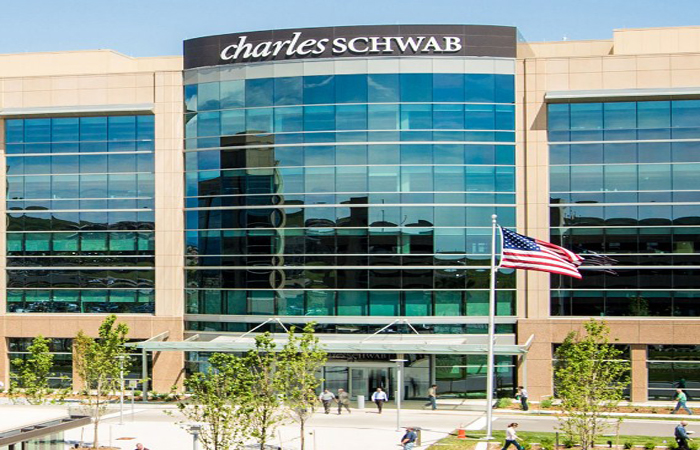 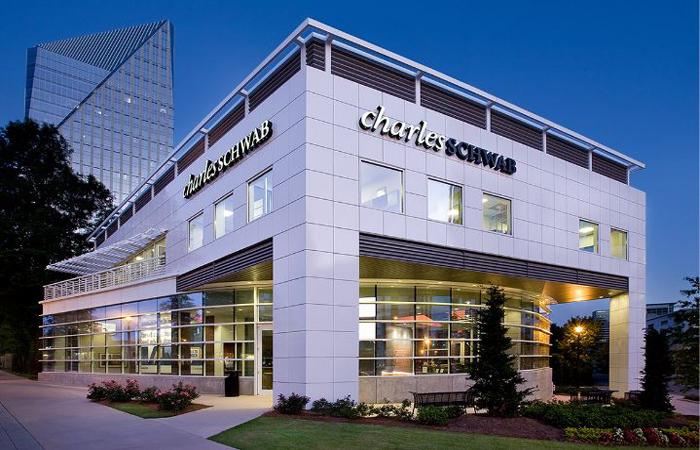