Where is Char-Broils Corporate office Headquarters

About Char-Broils, History and Headquarters Information

Char-Broil was incorporated in 1944. It is headquartered in Georgia, USA. In 1980, they launched "Certified Parts and Accessories" and started marketing grill parts to its consumers. By the 1990s, Char-Broil launched new paints and easy-to-clean materials along with the now-ubiquitous electronic ignition system. In 2015, they launched their line of digital electric smokers. and later they introduced the SmartChef series of WiFi-connected electric smokers. They started working with grills made up of steel drums before working on the electric ones.

Char-Broil is a company that manufactures grilling products. It offers grill cleaning products and tools, charcoal, gas, portable and electric grills, smokers and roasters. W. C. Bradley Co is its parent company. Char-Broil manufactures and sells its products under brands such as Thermos, Char-Broil, Quantum, SABER, Oklahoma Joe's, and Dancook. 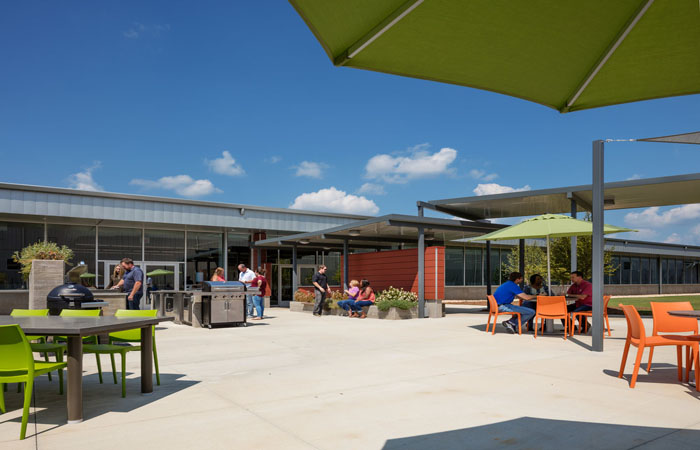 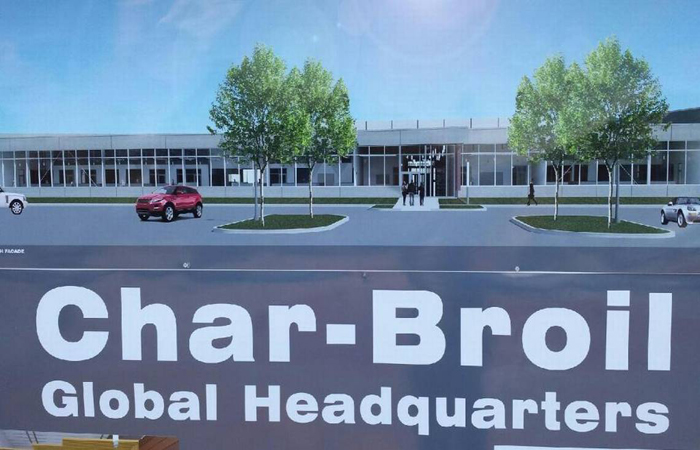