Champion Homes was incorporated by Walter W. Clark and Henry E. George in 1953. It was launched as a public corporation in 1995 and then was listed on the New York Stock Exchange under ticker symbol SKY. Champion Homes is headquartered in Michigan. By 2005, Champion got famous among people as it was the first manufacturer to build \ modular housing for the military and government agencies.

Champion Homes, or Champion Home Builders, is a company that manufactures modular and mobile home. It is a subsidiary of the Skyline Champion Corporation. It is well known as one of the largest modular home builders in North America. They also make factory-built houses for their clients in the United States and western Canada. In addition to homes, they have also constructed RVs, travel trailers, commercial buses, and campers. Currently, they have over 5,000 people working for them who operate more than 32 manufacturing facilities spread all over the United States and Europe. 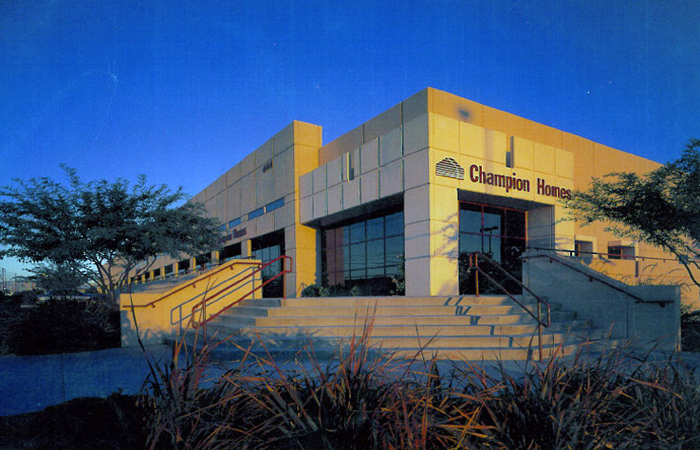 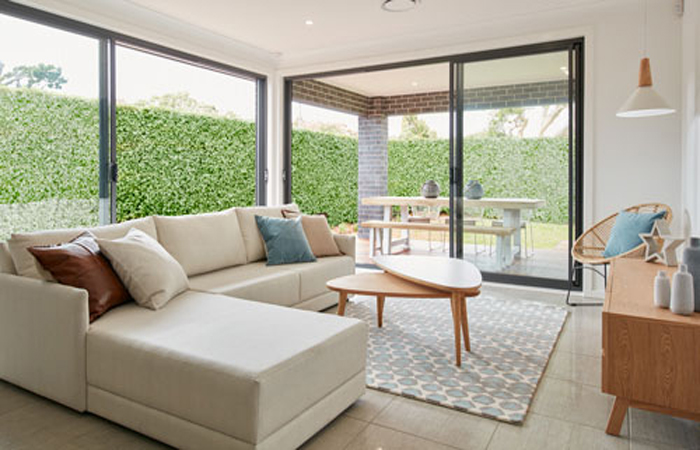