Where is Cerner Corporate office Headquarters

About Cerner, History and Headquarters Information

In the year 1997, the company launched the upgraded version of its healthcare automation product, and this leads to the significant growth of the company. In the year 2010, the company had taken over IMC Health Care Incorporated, for expanding its whole operations. By the year 2015, the company also acquired Siemens AG for about $1.3 billion. In 2017, one of the co-founders of the company, Neal Patterson, passed away.

The headquarters of the company is situated at 2800 Rock creek Parkway. The name of the place is North Kansas City, and the name of the state is Missouri, USA. The pin code of the area is 64117.

Cerner is an American company that focuses on designing and manufacturing the best devices, services and hardware to the health and information technology sector. The current CEO and chairman of the company are Brent Shafer. As of the year 2017, the total amount of revenue generated by the company is more than $5.1 billion. Also, the number of employees currently working at the company, as of the year 2017, is more than 26,000. Fourteen thousand facilities all over the world license the products of the company.

The primary services provided by the company include allowing customers and clients to experience the best hardware, devices and services, produced by the company to numerous healthcare organizations around the world. About 27,000 facilities worldwide use the services and products of the company, in multiple medical fields like ambulance services, cardiac facilities, surgery centers, radiology clinics, etcetera. 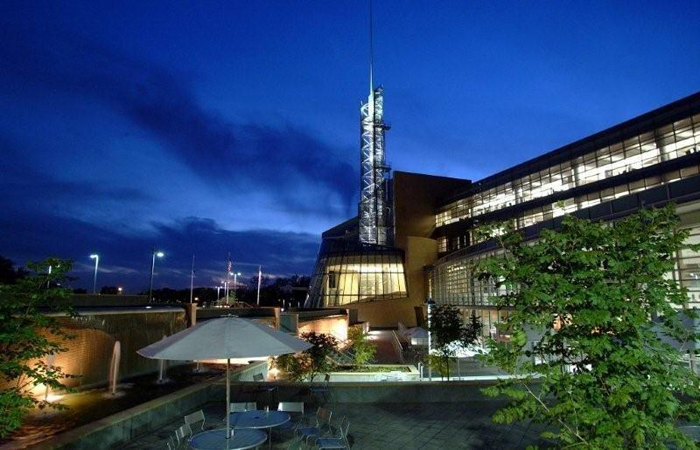 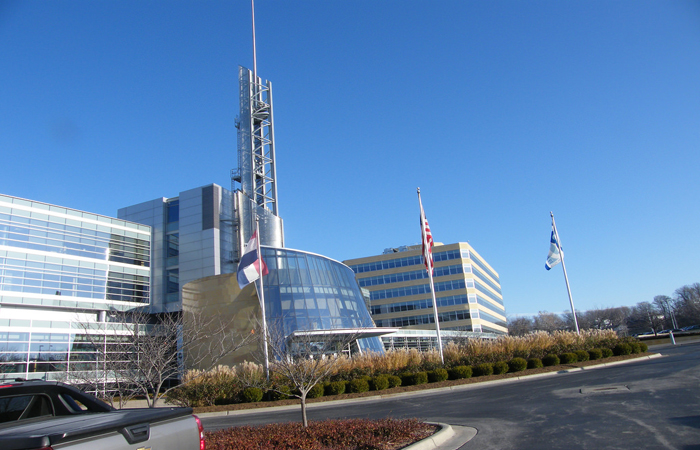