Where is Centurylink Corporate office Headquarters

About Centurylink, History and Headquarters Information

Century Link is an American telecommunications company that focuses on providing various kinds of services like broadband, wireless services as well as voice services over the air, to its customers, clients, and also businesses as well. The current CEO of the company is Jeff Storey. As of the year 2018, the total revenue generated by the company is more than $23.4 billion. Also, the number of employees working at the company, as of the year 2018, is more than 45,000. The company is a member of the Fortune 50 companies list. It provides its services to North America, Asia Pacific, Latin America and also EMEA. 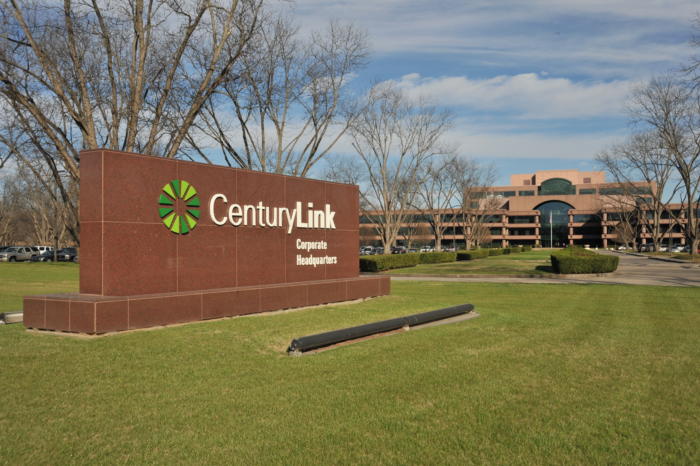 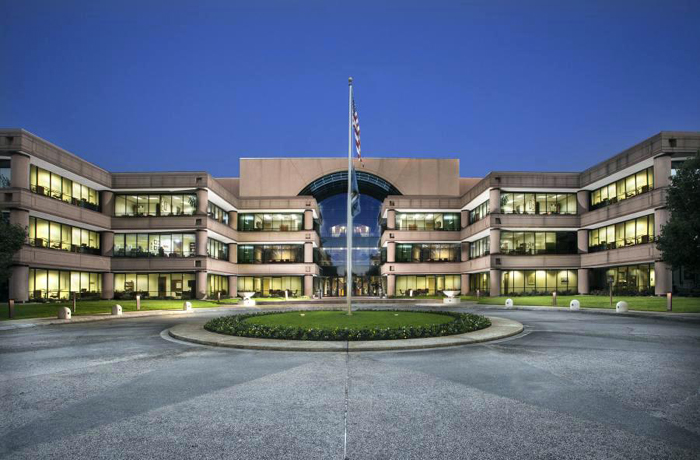