Cedar Fair was incorporated in 1983. It was launched as a public corporation in 1987. It began as a recreational area. It is headquartered in Sandusky, Ohio.

Cedar Fair, L.P. is an entertainment company that owns and operates family-oriented amusement parks situated all over the USA. The Company's parks are managed and run under various names such as Valleyfair, Dorney Park & Wildwater Kingdom, Worlds of Fun and Oceans of Fun names, Knott's Berry Farm, and the Cedar Point. They are well-known as one of the largest regional amusement-resort operators in the world. The Company has and manages 11 amusement parks, which includes two outdoor water parks, five hotels, and one indoor water park. All of the parks are located throughout the USA like in Ohio, North Carolina, Virginia, Minnesota, Missouri, California, Michigan, Pennsylvania, South Carolina, Ontario, and Toronto. 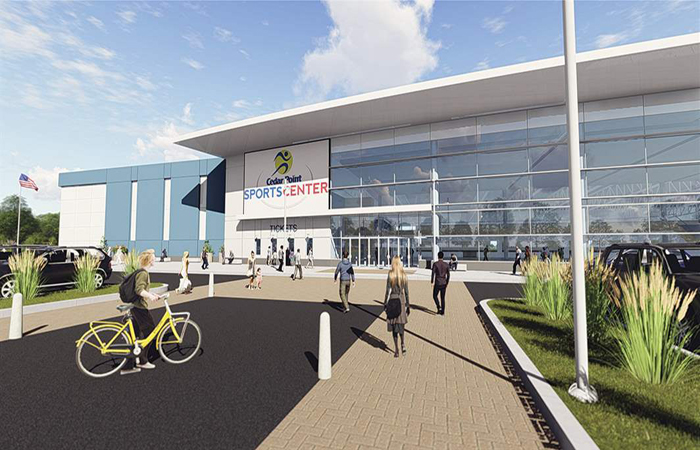 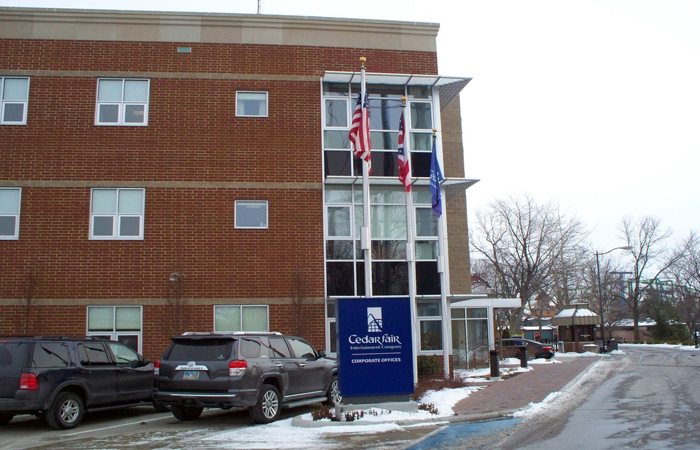