Where is CDW Corporate office Headquarters

About CDW, History and Headquarters Information

The headquarters of the company is based in 200 North Milwaukee Avenue. The name of the place is Vernon Hills, while the name of the state is Illinois, USA. The area pin code is 60061. 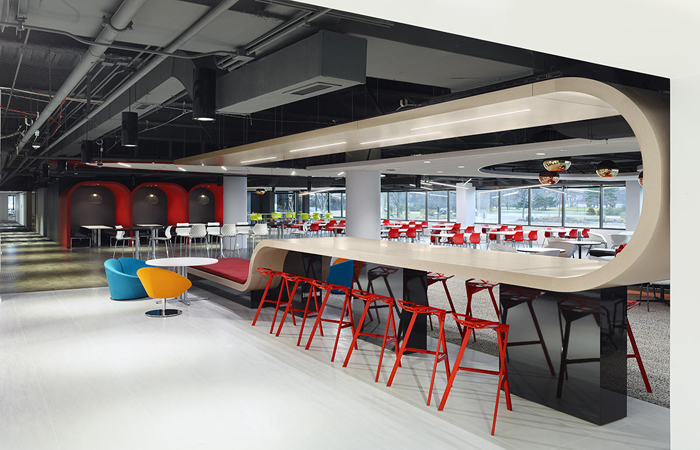 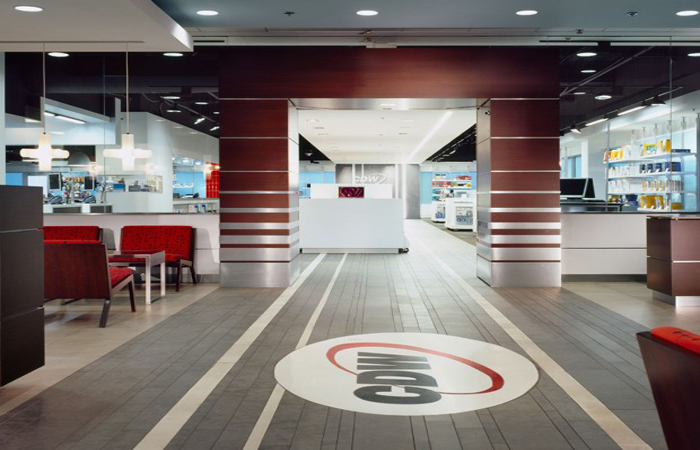