The Company provides a line of products that include food, beverages, tobacco products, health and beauty aids, automotive supplies, and other non-food items, as well as sells gasoline.

Casey was launched as a public corporation in 1983,

In 1959, Founder Don Lamberti leased a store from his father on East 14th and Broadway in Des Moines, Iowa. After nine years of operating this old country store, which he remodeled into a convenience store, Don's gas supplier and friend, Kurvin C. Fish, suggested that Don buy the Square Deal Oil Company.

Don followed his advice and purchased the service station with a three-bay garage in Boone, Iowa. Using the knowledge from his store in Des Moines, Don converted the gas station into a convenience store. The Boone store was named "Casey's" by using Kurvin C. Fish's initials.

The third store was built in another small community with a population of only 1,500 - Waukee, Iowa. This was the first Casey's built totally from scratch and proved to be the best store yet. At this point, Don realized he was on to something and decided to establish the stores in communities with a population of 5,000 or less.

Through the years, Casey's success has been attributed to our clean stores and friendly employees who pride themselves in customer service. Casey's customers have come to know us for our helpful employees, clean stores and wide selection of freshly prepared food items.

With over 2,000 locations (and counting), your local Casey's is always just around the corner. 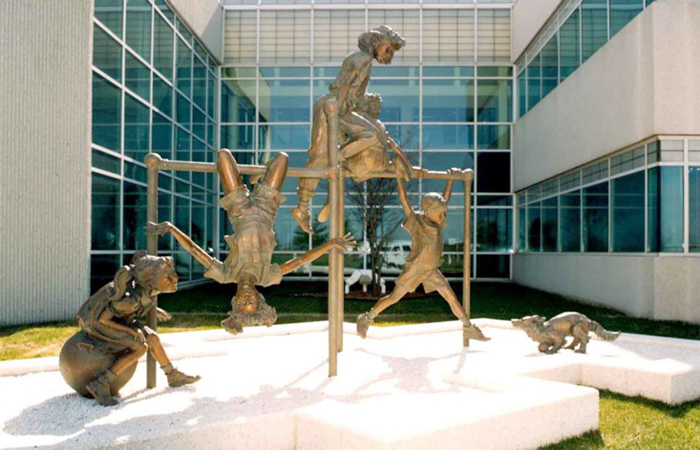 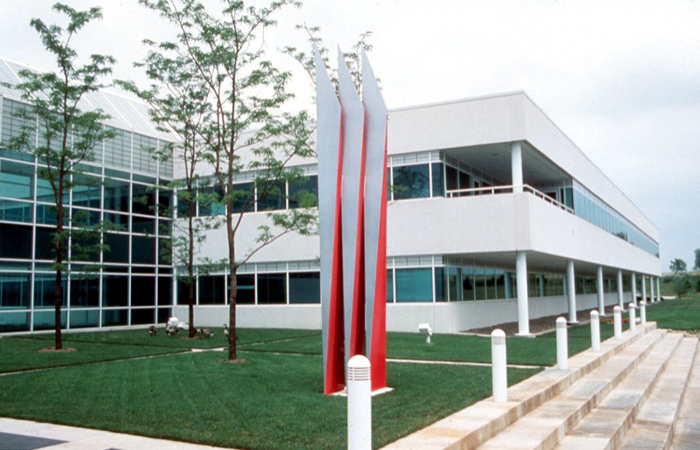